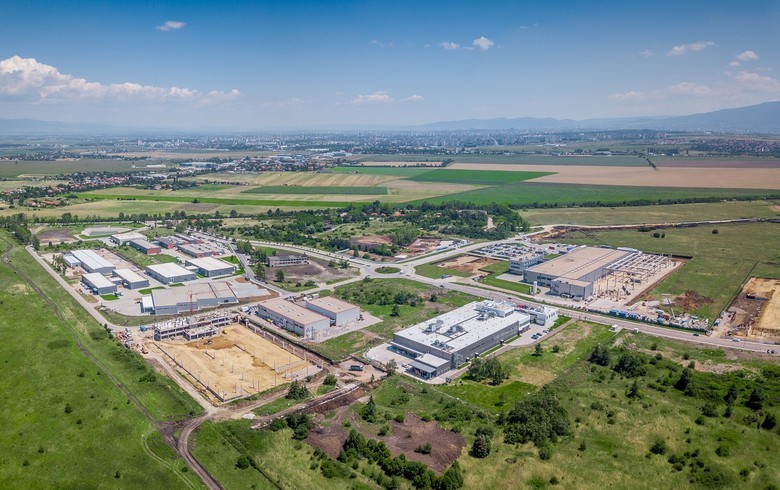 This was stated by the Minister of Economy during the Conference of Honorary Consuls of Bulgaria.

“We will be ready with the Industrial Zones Act very soon. Any investor who wants to come and do business in Bulgaria will be able to take advantage of it. ” This was stated by the Minister of Economy Emil Karanikolov during the Conference of Honorary Consuls of the Republic of Bulgaria.

71 of the 75 Honorary Consuls representing our country in 45 countries participated in the forum.

The purpose of the conference is to review the activities of the Bulgarian Honorary Consuls abroad, to share good practices and to present current trends in the foreign policy, economy, trade and investment opportunities of Bulgaria.

During the forum, Minister Karanikolov recalled that at the end of October we are looking forward to the Brexit case with concern and hope.

“In the context of increased global uncertainty, the Ministry of Economy will continue to work to maintain economic and financial stability in the country, while taking active steps to achieve sustained high economic growth,” he said.

Karanikolov: We are in talks with a large South Korean company for an investment of 1.5 billion euros

According to him, in the future, the development of Bulgarian exports will remain strongly dependent on the recovery of the European economy. Under these conditions, a strong reorientation to third markets is likely to continue, which, unlike the European market, shows enviable growth. Since the beginning of the year, our total exports have reached record levels and amount to nearly BGN 38 billion.

The Minister of Economy pointed out that the latest data motivate to look for opportunities for export growth in the markets of the emerging economies, as well as to increase the market share of Bulgarian goods in countries that are our traditional trading partners and remain highly solvent.

In conclusion, Minister Karanikolov thanked the Honorary Consuls for presenting Bulgaria as a factor of stability and emphasized that they relied on their assistance in further expanding bilateral business relations and positioning Bulgaria as a preferred destination for investors