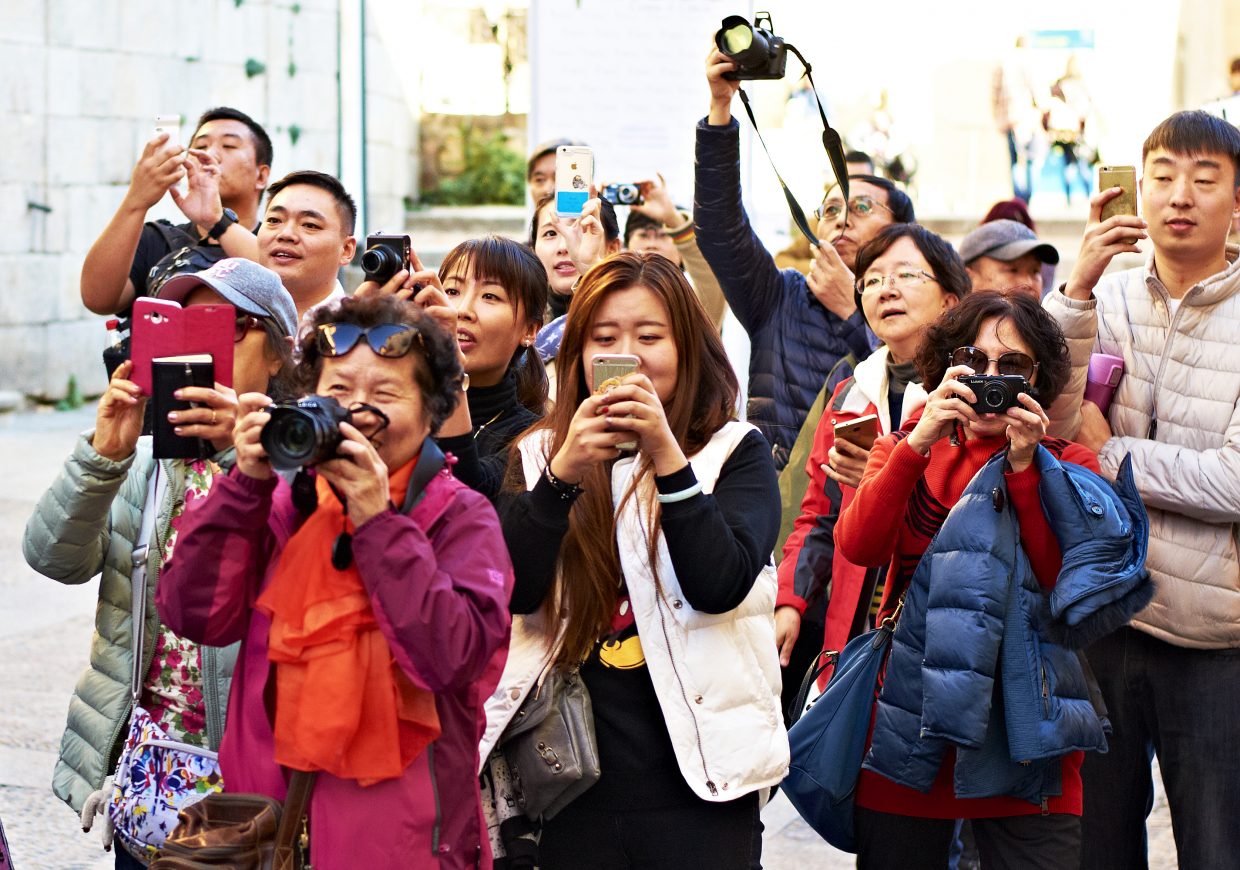 More and more Chinese are seeking to travel further in search of adventure, according to a report by the British company OAG. Its traffic analysis shows that the number of Chinese tourists in February during the one-week Chinese New Year holiday has increased by more than 20% annually in 15 countries.

According to the British company, the remarkable jump is due to most direct flights from various Chinese cities to destinations abroad.

Among the 15 countries, the United Kingdom and the United Arab Emirates ranked in the top two positions, reporting growth of 39% and 28% respectively from a year earlier.

The report indicates that 10 of the 15 countries with the highest increase in Chinese tourists are in Europe, including Switzerland, Belgium and Serbia. Iceland, the smallest among the 15, has a 79% growth rate. The country attracts them with its unspoiled nature, clean air and the opportunity to see the northern lights.

Mexico stands out in South America, where the number of Chinese tourists has increased by 64% compared to last February. In 2018, about 95,000 Chinese chose the country as a holiday destination, up 26% from a year earlier.