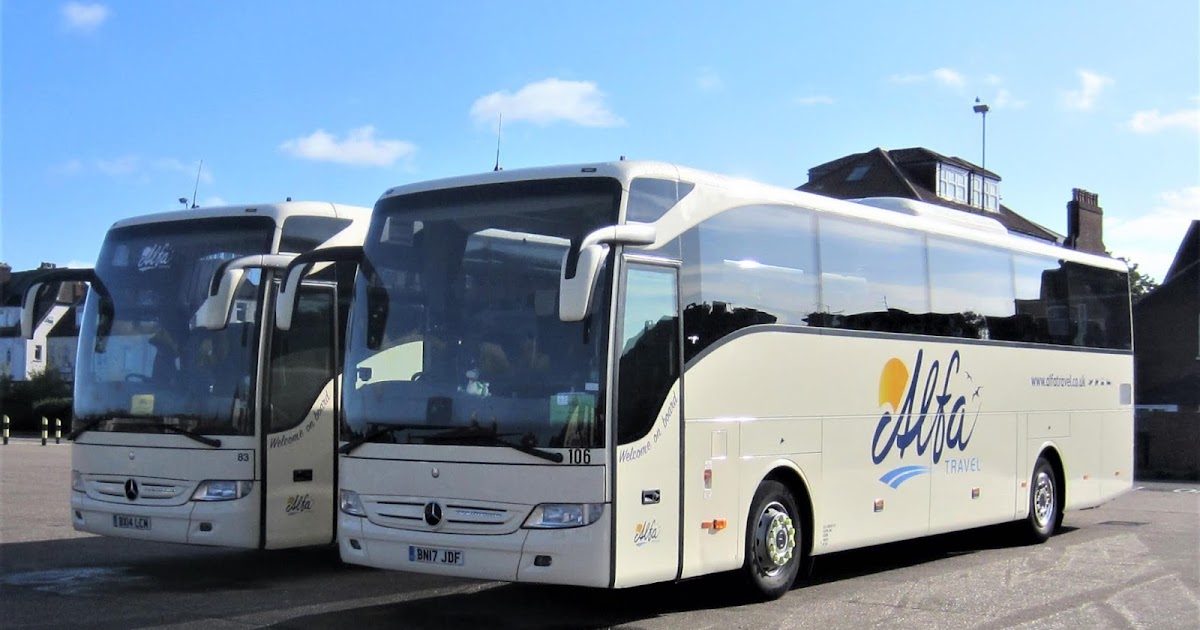 Chinese electric bus manufacturer Alfa Bus is eyeing the Bulgarian market for a plant to assemble electric buses and produce their batteries in the EU, Bulgaria’s economy ministry was quoted as saying.
According to SeeNews, Alfa Bus, the only Chinese electric bus manufacturer awarded an EU certificate for all of their components, wants to find a niche market in Bulgaria as well as in other EU member states, the economy ministry said in a press release following a meeting between its minister Emil Karanikolov and members of the executive board of the company.

The two parties discussed in detail the opportunities for cooperation, potential investment and institutional support from the Bulgarian state, the ministry said, according to the report.