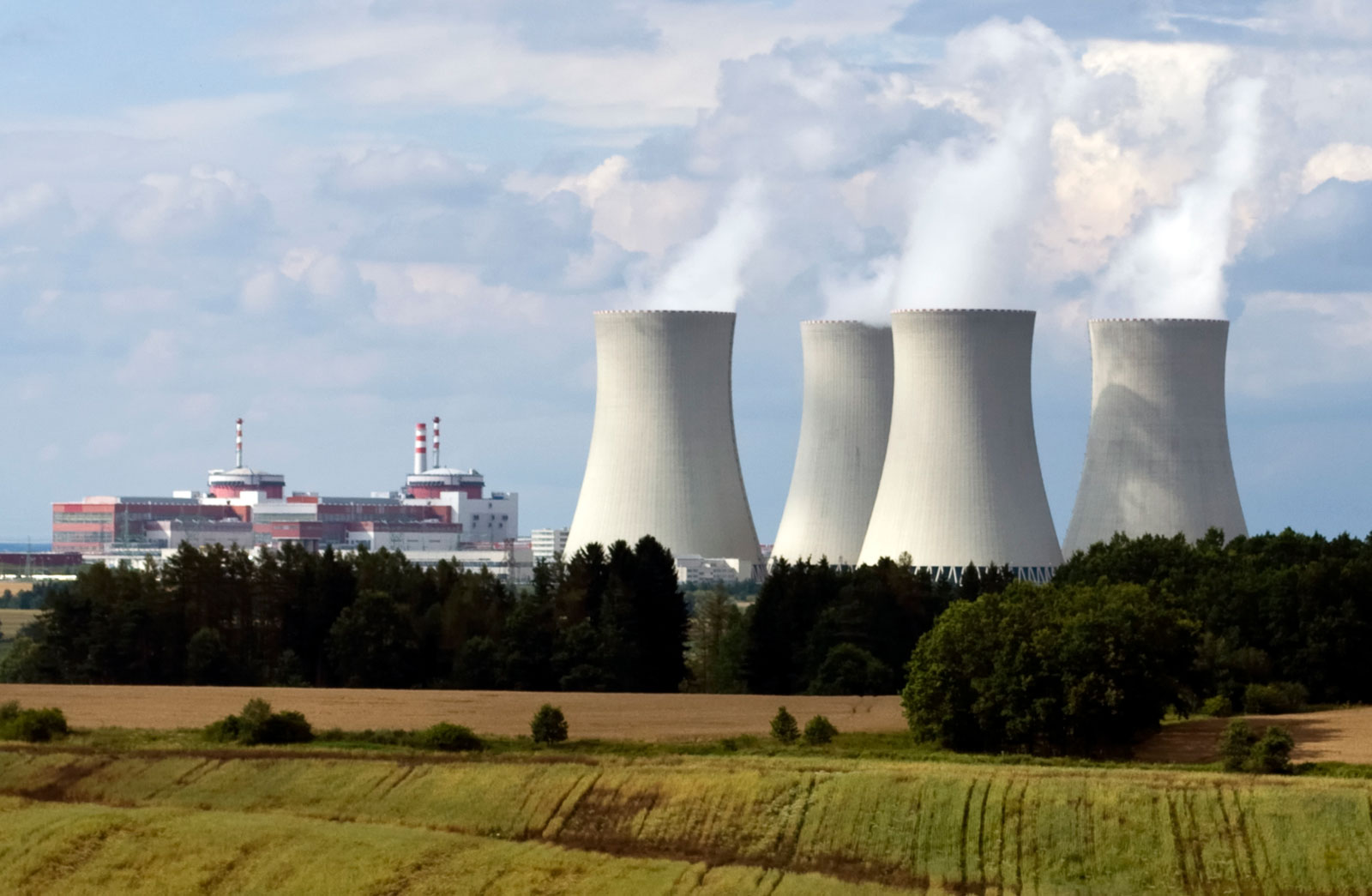 In 2018, the nuclear power generated 2563 terawatt hours of electricity worldwide, which is up with 61 terawatt hours from a year earlier, according to the World Nuclear Association (WNA) Annual Nuclear Performance Report 2019.

The report will be formally presented and discussed during the WNA Symposium 2019 international event in London on September 5-6.

Of these, four are located in Japan and one in China. At the same time, the number of reactors under construction by the end of 2018 reaches 55, investor.bg writes.

In Asia, the nuclear power generation is growing by more than 10%, reaching 533 terawatt hours and a share of more than one-fifth of global production. In China, the first AP1000 and EPR reactors began commercial operation, as did the Russian VVER V-428M reactor and the Chinese ACPR-1000.