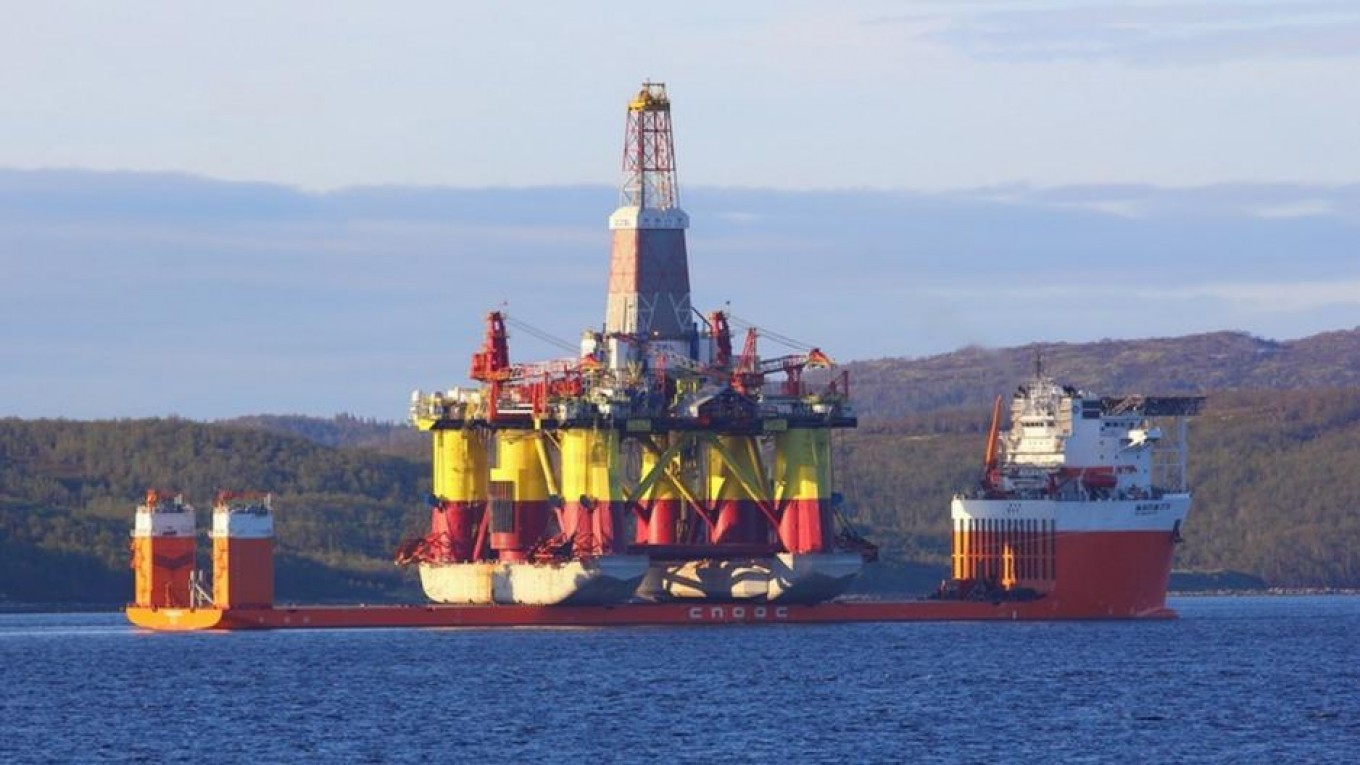 In 2017 the European Union (EU) relied on net imports for 87% of its oil consumption. This ratio, known as the oil import dependency rate, is unchanged from 2016 and two percentage points below the peak of 89% recorded in 2015, Eurostat reported.

Import dependency on oil is calculated as the ratio of net oil imports (oil imports minus oil exports) to gross inland energy consumption of crude oil and petroleum products plus fuel supplied to international maritime bunkers).