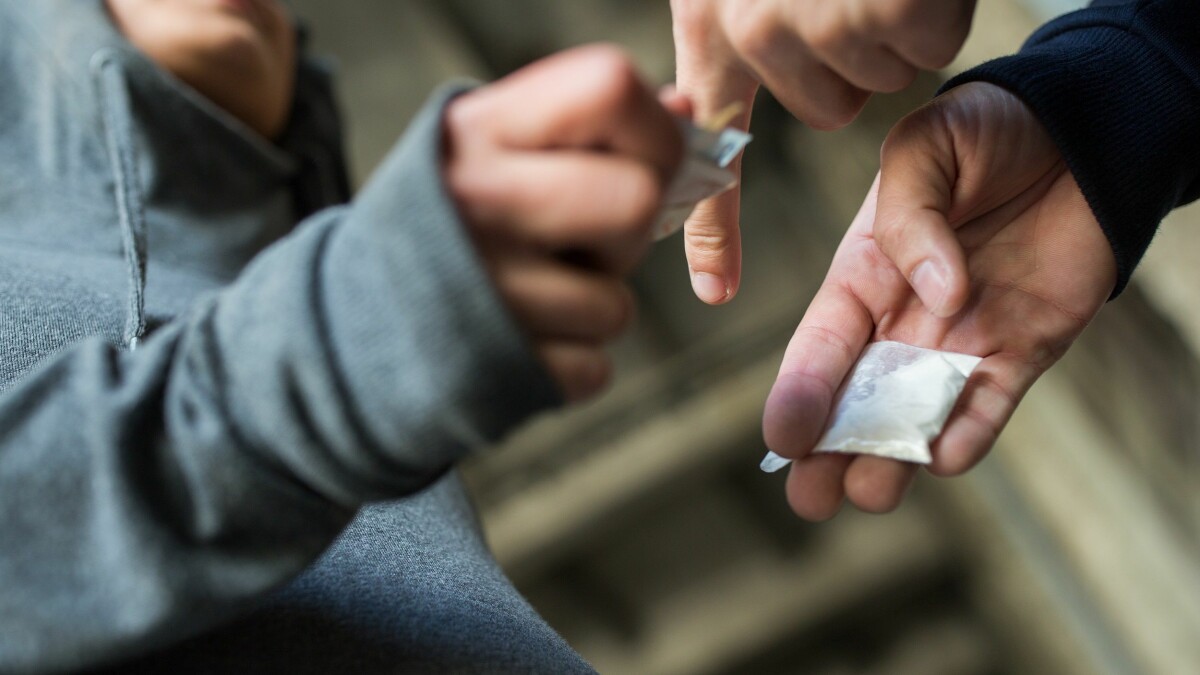 “More and more students are becoming drug dealers.” This was stated by Deputy Chief Prosecutor and Director of the National Investigation Service Borislav Sarafov at a joint briefing with Interior Minister Ivan Demerdzhiev and Chief Secretary of the Ministry of Internal Affairs Petar Todorov.

“These students are not only perpetrators, but also victims. In the operation in Gorna Oryahovitsa, the distributor of a narcotic substance was a 16-year-old student from the 10th grade. Imagine these over 200 kg of cannabis – that’s over 200,000 doses of drugs for our children. I am convinced that our joint efforts will give a positive result and soon there will be no such phenomena in schools,” Sarafov pointed out.

At the moment, about 470 pre-trial and expedited proceedings have been initiated within the “White” operation, and 580 persons have been arrested, announced the Chief Secretary of the Ministry of Internal Affairs. “The focus of this operation is the schools and school districts, where about 3,000 inspections have been carried out, which will actively continue in the future”, Todorov also pointed out.

The Minister of the Interior also commented on the case of a record amount of marijuana being seized in a village in Gorna Oryahovitsa:

“Yesterday we managed to reach quite high in one such criminal chain, the drug operation helped, which coincided with our efforts targeting schools. The case in which more than 200 kg of narcotic substances were seized is the result of actions, started at school, an untangled chain that also brought people who stand very high in it. A very nice result, crowning efforts of several months,” said Ivan Demerdzhiev.

6 children were detained in the case. Two pre-trial proceedings were established. A huge part of the weed has reached schools in the municipalities of Lyaskovets and Gorna Oryahovitsa, added Petar Todorov.

The topic of narcotic substances will continue outside Bulgaria as well – Demerdzhiev also said – Turkish President Recep Erdogan has ordered the country’s interior minister to assist his Bulgarian colleagues in the fight against drug trafficking and racketeering.

“On Sunday, I will visit Turkey – there I will give the minister information about such persons who carry out similar activities and operate on Turkish territory, we are confident that the Turkish side will carry out the necessary actions and will be uncompromising. I think that when we strike and shake these channels on both sides of the border, the effect will be much better”, commented Ivan Demerdzhiev.