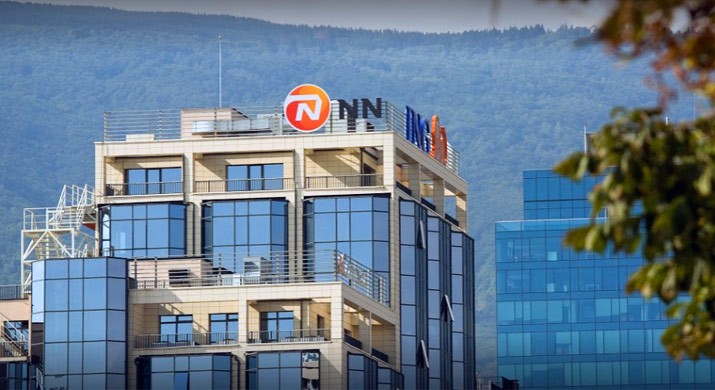 Insurance companies have taken 2.3 billion euro abroad in search of higher yields for their assets.

The money is being transferred mostly to EU countries, the Bulgarian National Bank, BNB announced. The year on year export of insurance capital is 5.4%.  The funds managed by insurers in Bulgaria stood at over 4.4 billion euro as of the end of June. The increase in funds over the space of a year is by 320 million euro, or 7.7%. The money insurance companies have invested in Bulgaria amounts to a little over 2 billion euro, or an increase of over 150 million euro over the space of a year, BNB says.