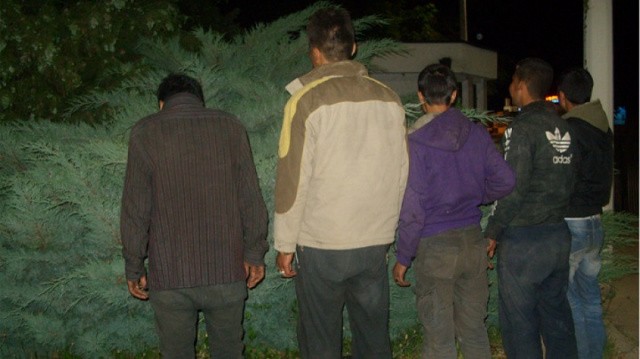 More than 40 illegal migrants have been detained in various places in Sofia for a day. They are mostly young men as most of them are Afghans fleeing the Taliban regime. Investigators say there are also Syrians and Iraqis among the migrants.

Most often, police find foreign nationals near the villages of Lozen and German close to Sofia or near the Trakia Motorway, where they are often abandoned by traffickers. After being detained, the migrants are accommodated in centers of the Ministry of Interior or the Agency for Refugees.