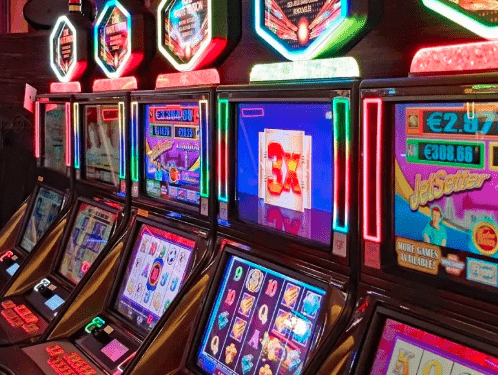 The deputies finally adopted the amendments to the Law on Gambling. The NRA (National Revenue Agency) takes control of the gambling activity, thus effectively closing the State Gambling Commission.
The Revenue Agency will control the investments and funds for organizing gambling.

With the finally adopted amendments to the Law, the financial requirements for the companies that want to organize gambling are increased. The aim is to limit the activity of small players, including sole traders. The issuance of a casino license will now require a declaration of capital of at least BGN 1.5 million, and the opening of a gaming hall with a slot machine – of at least BGN half a million.

Valeri Simeonov’s proposal to organize gambling activities only in five-star hotels, only in resorts and up to 20 km from the borders was rejected.

The proposed changes were supported by 13 deputies, 66 voted against and 16 abstained.

There was a protest by industry workers during the parliamentary vote.