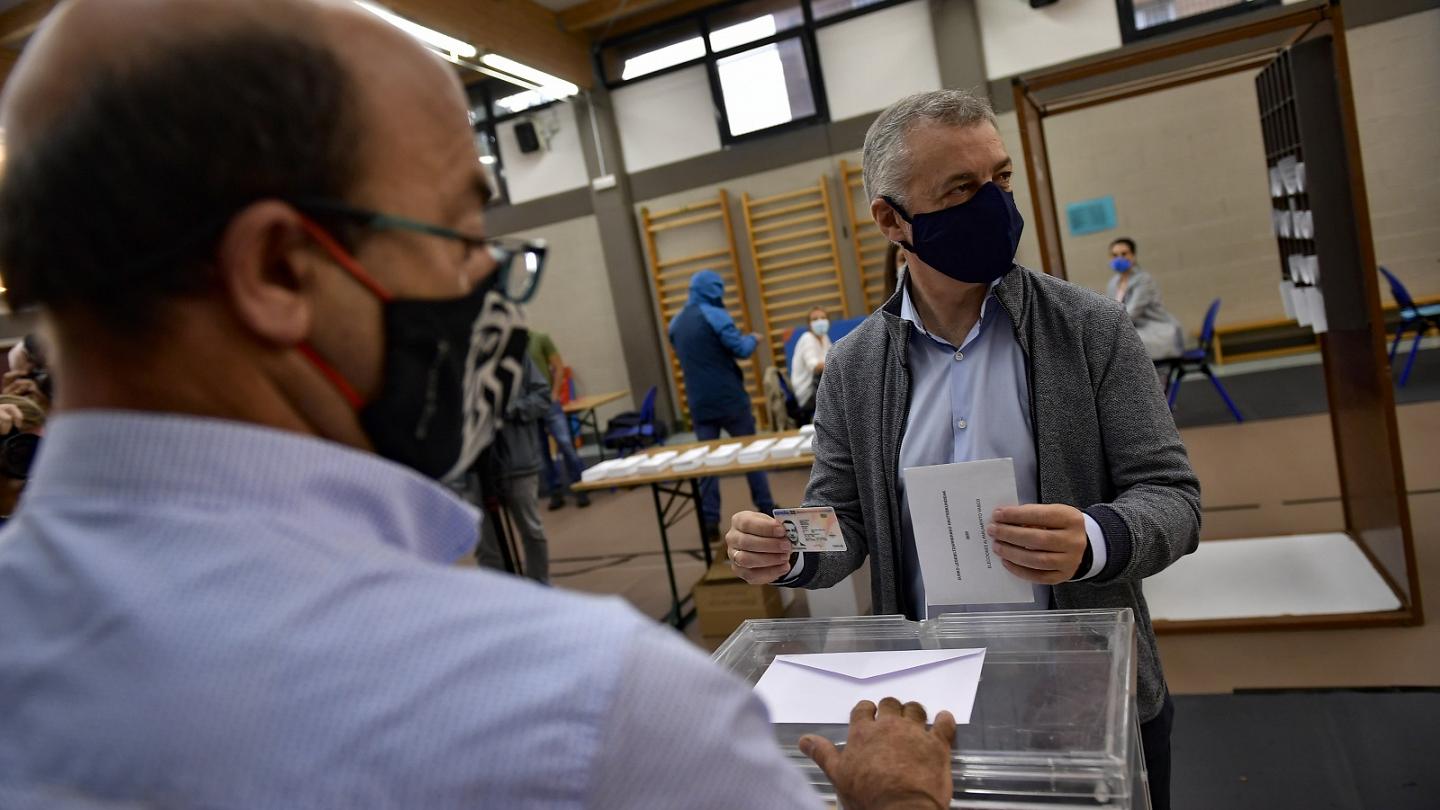 The latest in a series of special polls by Bulgaria’s National Statistical Institute (NSI) on the impact of the Covid-19 crisis on business showed that 34.4 per cent of non-financial enterprises reported revenue in June down compared with May.

In June, 43.2 per cent of the businesses polled said that there was no change in their revenue compared with May, while 22.2 per cent reported an increase.

Close to 36 per cent in the NSI’s category “arts, entertainment and recreation, repair of household goods and other services” reported a downturn in revenue.

In the category “wholesale and retail trade; repair of motor vehicles and motorcycles; transportation and storage; food service activities”, 35.6 per cent said that their revenue was down compared with May.

In Bulgaria’s construction sector, revenue was down 37.2 per cent compared with May.

Reporting the results of a separate poll, the NSI said that in Bulgaria’s hospitality industry, close to 56 per cent maintained that they would offer their clients an alternative period to use their reservations.

In line with the results of the NSI’s previous polls on the issue, most intended to reduce the price of packages (70.8 per cent) and of price per night (53.1 per cent).

The latest poll showed a reduction in the number of Bulgarian hospitality industry managers who intended sending staff on unpaid leave, paid leave, or laying off staff.

More than 67 per cent planned to keep their staff while 23 per cent expected to hire more staff, the NSI poll found.

More than 64 per cent of managers of accommodation in Bulgaria intended to keep their businesses going, albeit with reduced volume, or expected to continue their operations at the level preceding the State of Emergency. But close to 13 per cent expected to suspend operations, while just short of four per cent of the nearly 2600 places polled expected to have to close down.