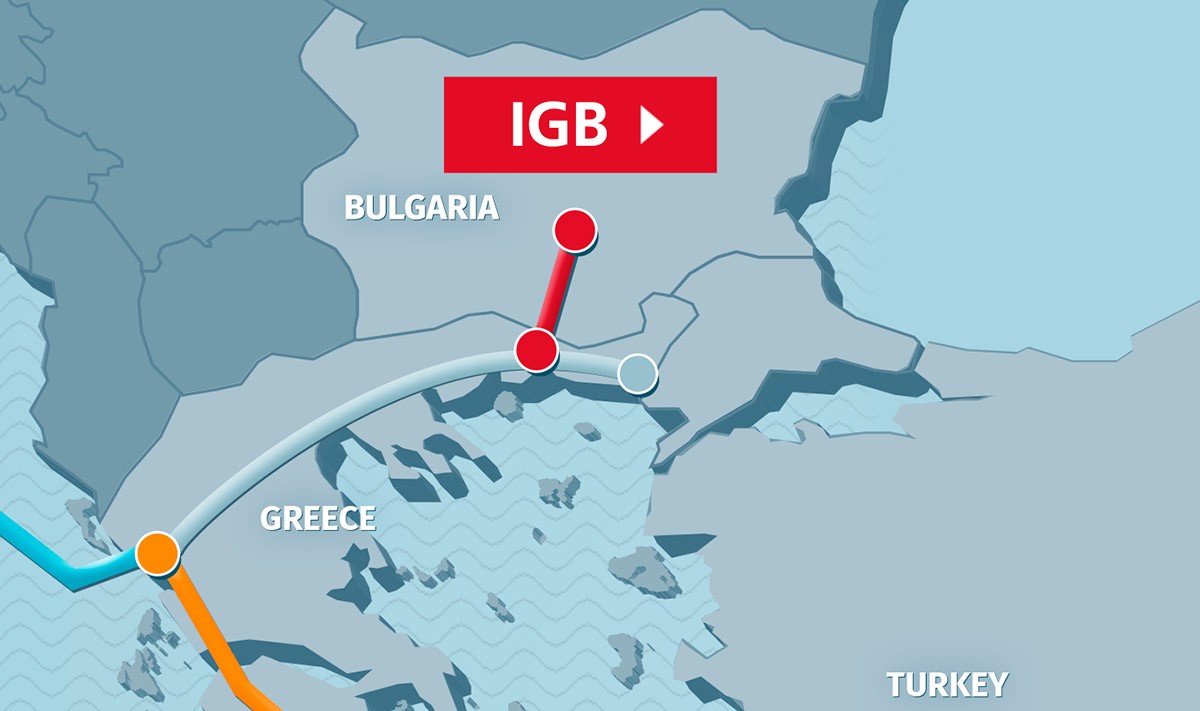 A rupture in a pipeline in southwest Bulgaria on Monday halted the transit of Russian natural gas through Bulgaria to Greece, the chief executive of state gas company Bulgartransgaz, Vladimir Malinov said.

The accident did not pose a risk to the security of gas supplies in Greece, as the country continued to receive gas from a pipeline link with Turkey and its liquefied natural gas reserves were high, the Greek energy ministry said.

Malinov said there were no casualties in the accident, which damaged part of the pipeline close to the border with Greece but did not cause a fire. He said the company was already working to repair it.

“There was a rupture in the pipeline that was transporting gas under high pressure. The damaged section was automatically sealed off after a drop in pressure was registered,” he said.

The reasons for the accident are yet to be fully investigated, but he said a technical problem was the most likely reason. In a separate statement, prosecutors said an initial survey at the site of did not show signs of human interference.

Bulgaria transports about 3 billion cubic metres of Russian gas to Greece a year.