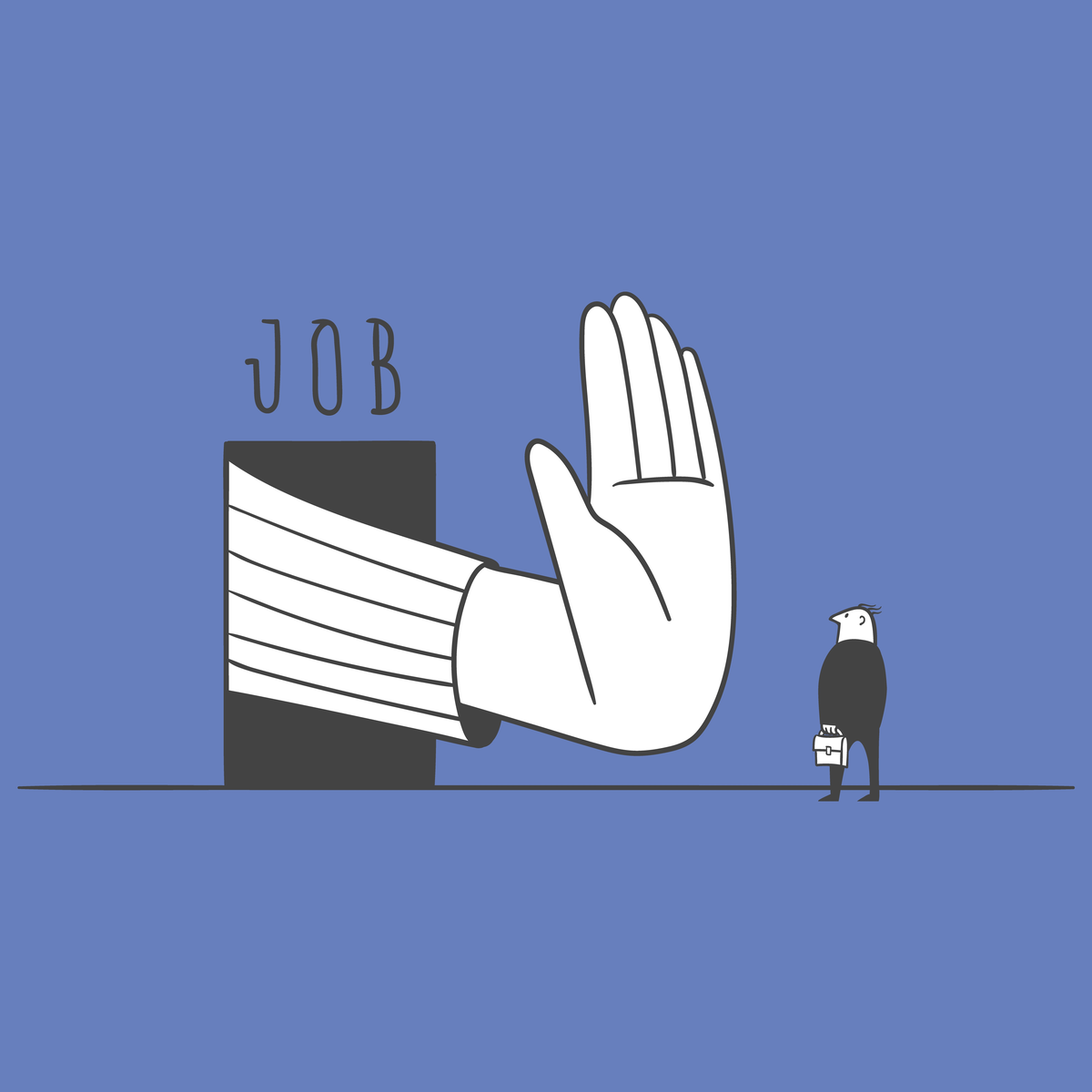 The number of newly-registered unemployed in Bulgaria since the beginning of the state of emergency until now is 72,000, but 11,000 have already found a new job, this country’s Minister of Labor and Social Policy Denitsa Sacheva announced.

On Thursday, 4,670 jobless Bulgarians were registered at the employment offices. The number of unemployed fell for the second consecutive day. 3,385 of them declared that they lost their job as a result of the Covid-19 crisis. Despite the crisis, 502 people found a new job on the same day, Minister Sacheva underlined.