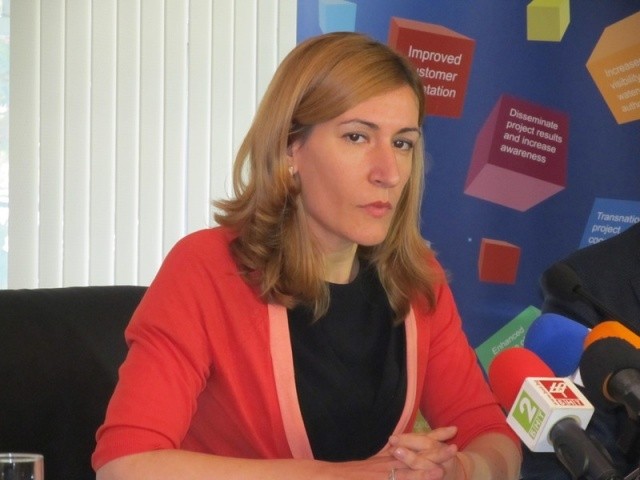 Bulgarian tourism continued its sustainable development in 2019 despite the difficulties, strong international competition and the bankruptcy of the Thomas Cook tour operator, Minister of TourismNikolina Angelkova said at a meeting of the Council of Ministers today, the press office of her ministry said.

For the first ten months of the year, Bulgaria received more than 8.4 million arrivals of foreign tourists and over EUR 3.4 billion in revenues from international tourism, which confirms the upward trend after the establishment of an independent Ministry of Tourism.

The increase in number of international tourists in Bulgaria since 2015 has been 31%, and the income from their visits has increased by 34%. The number of nights spent in the country was over 25.5 million for the first ten months of the year, which is 0.7& more than the same period in 2018.

“During the past year, the ministry focused on promoting inland tourism with various initiatives – Naturally in Bulgaria; Unexpected Vacation; promoting 16 Bulgarian EDEN destinations. Despite some negative campaigns, data show that in January-October 2019, the overnight stays of Bulgarians in accommodation establishments with 10 or more bed places were about 3.5 million, an increase of about 6% year-on year,” the minister said.

Minister Angelkova highlighted the institution’s breakthrough in its partnership with German Health Funds. “Thanks to the cooperation with the Ministry of Health, jointly with SPA organisations, an agreement was reached with the Association of German Health Funds. From this year health insured German citizens will be able to use Bulgaria’s health tourism services in hospitals and private hotels that comply with regulations and the requirements in both countries,” said Minister Angelkova.

“With regard to the investment environment in the sector, it is important that global brands are already implementing large-scale projects in the country. This is a direct proof of the successful rebranding of Bulgaria, the country is now seen as attractive to increasingly more renown international companies,” Minister Angelkova concluded.