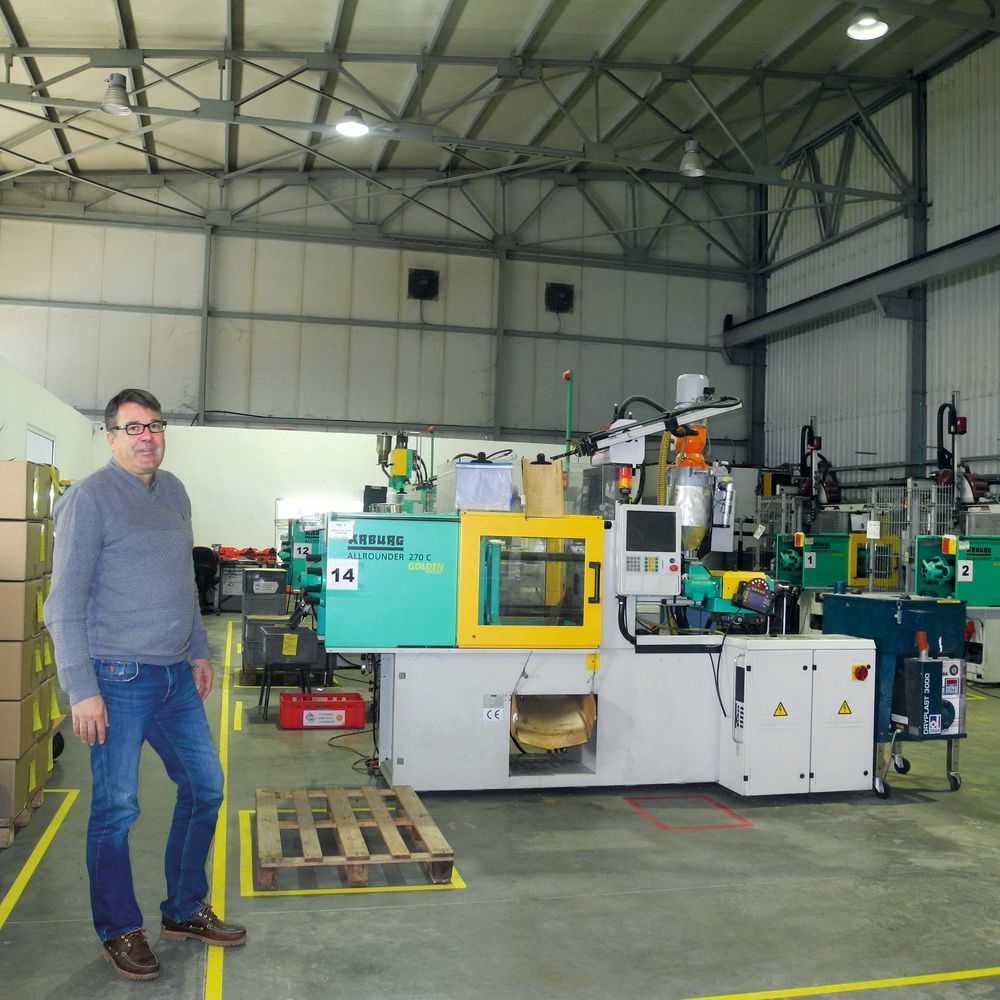 According to the NSI business inquiries in December 2019, the industrial confidence indicator increases by 0.9 percentage points in comparison with November 2019, the National Statistical Institute (NSI) said in a press release.

In October 2019, the working day adjusted Industrial Production Index increased by 1.7% in comparison with the same month of 2018 (preliminary data). On annual basis in October 2019 Industrial Production Index rose in the mining and quarrying industry by 9.4% and in manufacturing by 2.5%, while the production fell in the electricity, gas, steam, and air conditioning supply by 6.8%.