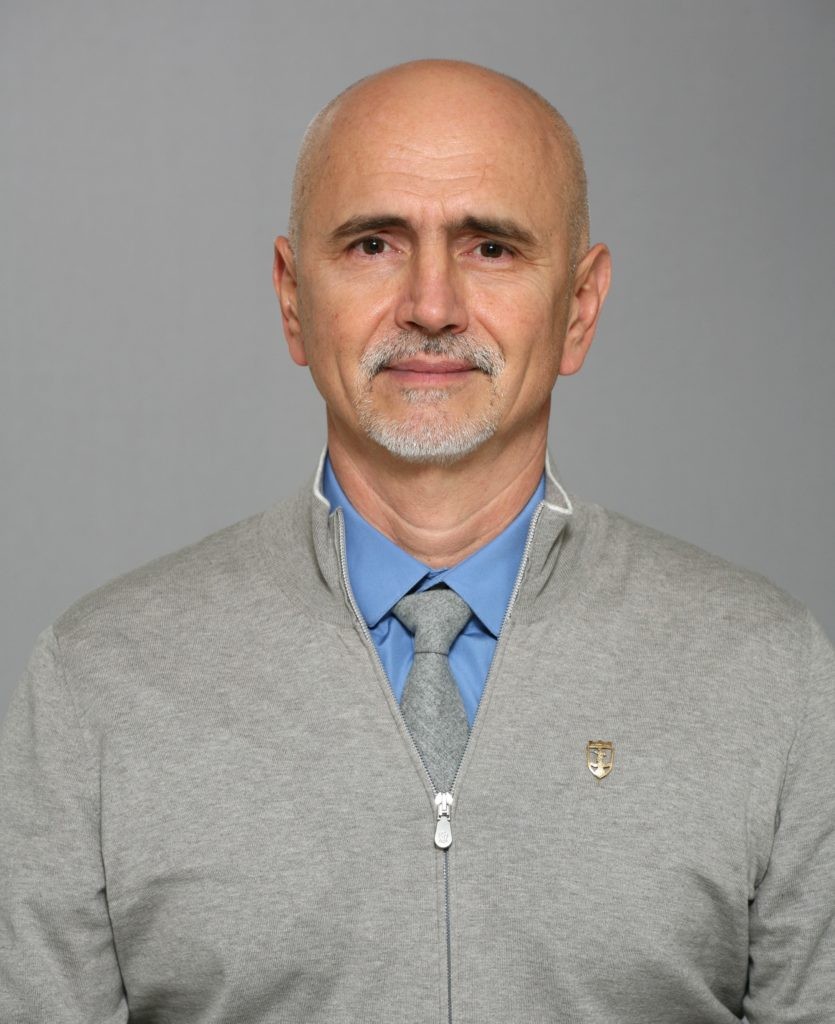 We want to change things in the direction that everything we do is in the focus of the consumer. This was stated in the studio of BNT TV by Nikolay Sabev, nominated for Minister of Transport in the draft cabinet of Kiril Petkov.

This will be our main priority, apart from zero corruption, ie these transport services must bring high customer satisfaction, he added.

Commenting on yesterday’s scandal surrounding the investigation of a large sum of money for Lot 5 of the Hemus Highway, Sabev said:

We must return to the fact that no one is guilty until proven guilty by the Bulgarian court. I want this to be done quickly and efficiently.

The proposed Minister of Transport is adamant that the average speed of trains in our country should be raised to a safe level. For those who would ask him how this will happen given the route, Sabev said:

Let’s do an audit and see how the railway is maintained and why it is not maintained? A lot of effort must be involved in the maintenance of the railway, the ports, the waterway. We have a good enough budget for that. In business, we are used to working brutally efficiently with limited resources, so the resource is not an issue. We have enough budget, we have enough money.

Bulgaria is not a poor country, but a country that has been robbed, Sabev added.

He turned to those working in the sector.

These people who can work and have expertise are extremely important to us, because the main problem in transport is personnel. We will not close, we will provide services that will require carriers to work to a certain standard and will benefit from this, Sabev explained.

I can make a profit from everything I do. And BDZ (Bulgarian State Railways) can be profitable, Sabev is categorical.

I believe that public transport should be on track. If we manage to give a very good development of electric transport on rails, we will meet all the conditions of the green deal, he explained.

*Nikolay Sabev is the former owner of the biggest courier company in Bulgaria “Econt Express” and the forwarding company “Econt Trans”.