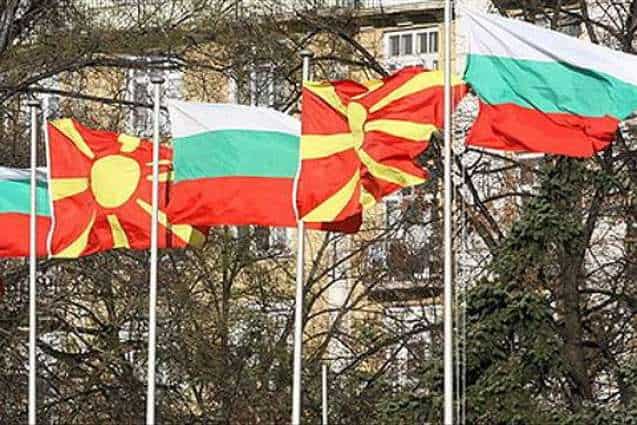 Bulgaria would recognize Macedonian as one of the official languages of the country and acknowledge Macedonian identity, if North Macedonia acknowledges the “Historical truth”, as defined by Sofia, and admit there are Bulgarian foundations upon which any Macedonian identity, and the official language, have been created. The Bulgarian compromise came at the sitting of the Permanent Representatives Committee (Coreper) in Brussels, the online edition of Politico announced referring to a senior diplomat.

Representatives of Bulgaria’s Ministry of Foreign Affairs said for BNR that they would not comment the publication and pointed out that Bulgaria’s position remains as approved by the country’s Parliament. Bulgaria’s Deputy Premier and Minister of Foreign Affairs Ekaterina Zaharieva already commented that “in the way Bulgaria recognizes reality, Skopje as well must recognize the past”.