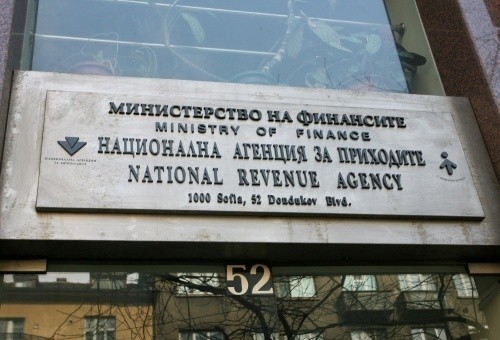 A survey among 1318 non-financial enterprises in Bulgaria has found that 34.7 per cent reported a fall in revenue from sales of goods and services in July 2020 compared with the previous month.

The survey, the results of which were announced on August 25, was done by the National Statistical Institute (NSI) as the fifth in a special series against the background of the Covid-19 crisis.

About 46.5 per cent of businesses polled reported no change in revenue while 18.4 per cent said that their revenue had gone up.

In the NSI’s category “arts, entertainment and recreation, repairs of household goods and other services”, 44.6 per cent of businesses said that their revenue in July was lower than in June.

More than 23 per cent of businesses said that they had used paid leave for employees as a response to the effects of the Covid-19 epidemic declaration, 12.7 per cent used unpaid leave, 10.7 per cent went over to teleworking while close to eight per cent laid off employees.