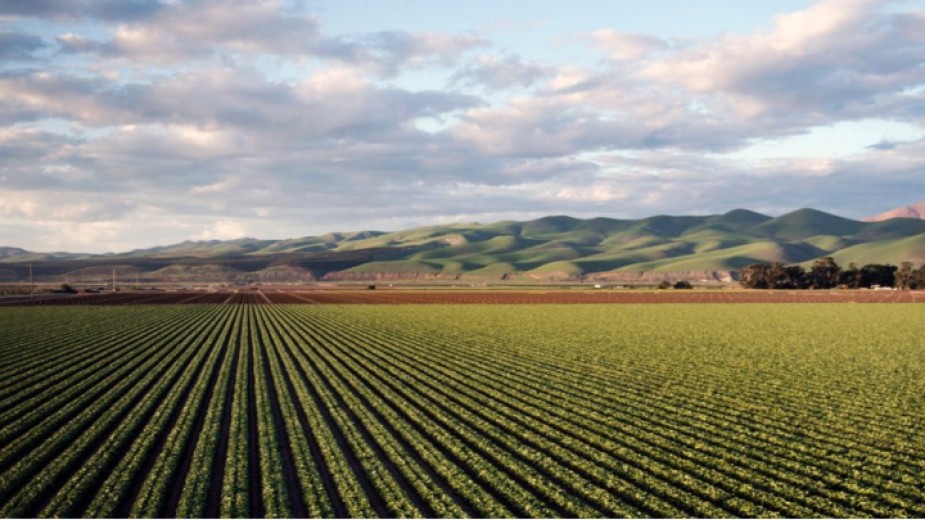 According to the first estimate of Economic Accounts for Agriculture, the final output at basic prices of the agricultural industry in 2019 amounted to BGN 8,318.0 million, or 1.7% lower than in 2018. The decrease was mainly due to a drop in the volumes – by 1.9%, the National Statistical Institute (NSI) said in a press release.