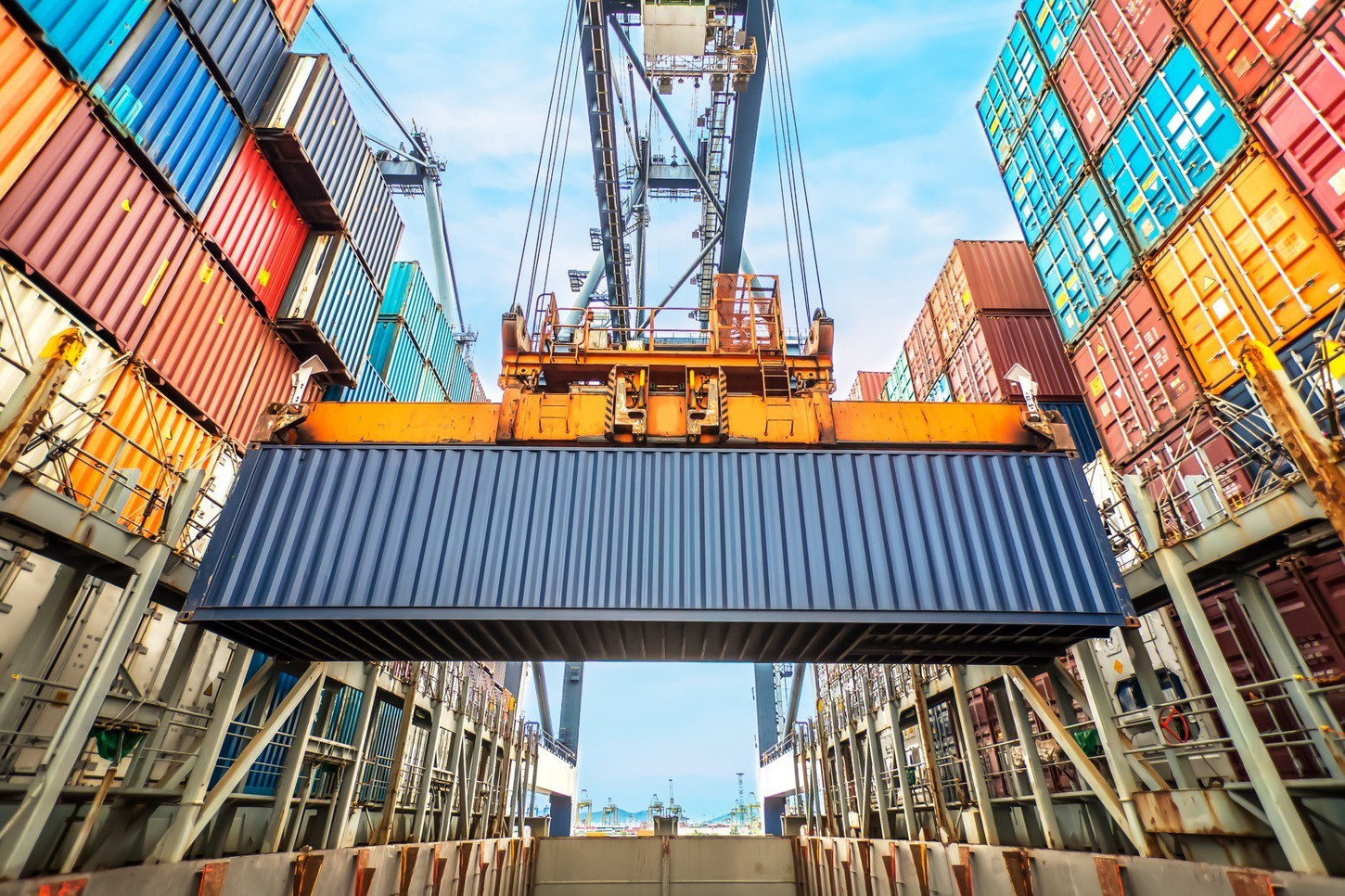 Deputy Economy Minister Liliya Ivanova met Kevin Hamilton, Canada’s ambassador accredited to Bulgaria, who is based in Bucharest, Romania, the Economy Ministry said. The two discussed trade and economic cooperation between the two countries, a comprehensive economic and trade agreement between the EU and Canada (CETA), and Canada’s support for our country’s membership of the Organization for Economic Co-operation and Development (OECD).

Ivanova pointed out that the data on trade between Bulgaria and Canada has increased significantly in recent years, with an increase of 29 percent in 2018 alone, with Bulgarian exports increasing by 60 percent. There is a relatively steady upward trend in the value of exports to Canada of a range of goods such as pharmaceuticals, sunflower seeds, optical fibers, integrated circuits, agricultural machinery, metalworking tools, calculating machines, and cash registers, engine parts, cosmetics, and others.

According to Ivanova, CETA achieves an extremely high level of trade liberalization. It is expected that its positive effect on the Bulgarian economy will be expressed not only through direct trade between Bulgaria and Canada, but also thanks to the global value chains, which will undoubtedly have an impact on the agreement, she added.

Ambassador Hamilton noted that 14 European countries have already ratified the CETA and that Canada is supporting our country in the OECD accession process. The Deputy Economy Minister stated that Bulgaria appreciates this support. “I would like to express our appreciation for Canada’s support in seeking a consensus on the OECD enlargement to include Bulgaria and Romania as full members of the Organization. We expect Bulgaria to receive an invitation and a specific date for the start of the OECD accession negotiations. soon, within the next year, “said Ivanova.

During the meeting, they also discussed the possibilities for holding a joint business forum in Bulgaria in sectors with high investment potential.