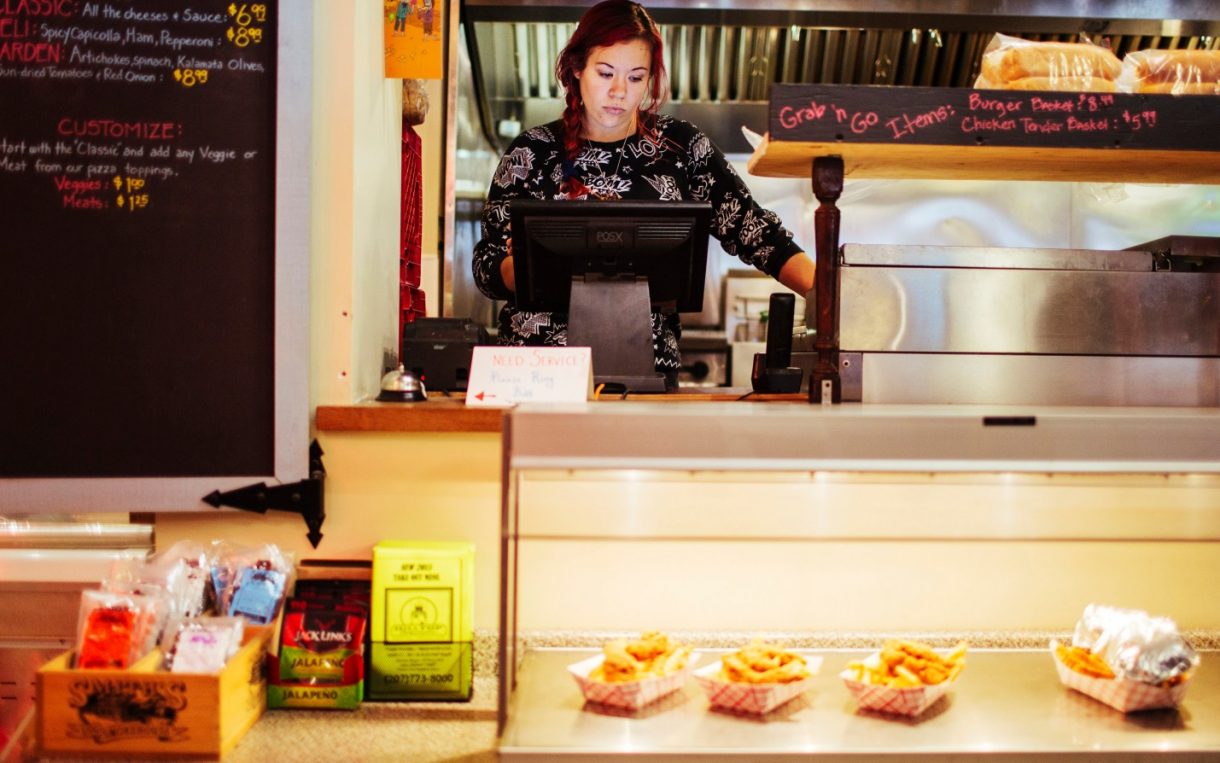 Our life was better before the coronavirus pandemic, although incomes were low, says a popular Bulgarian musician. We work less now, but we have to pay our water and electricity bills every month. Food prices went up and the price of some food essentials has doubled, says the musician.

Most Bulgarian households have the same problem, because they have been living with less money in the past 12 months. The number of people working for a minimum monthly salary has increased by 22% year on year, announced the Confederation of Independent Trade Unions in Bulgaria (CITUB). In other words, the number of people working for EUR 332 a month has gone up by 40,000 and now a total of 493,000 Bulgarians work for minimum wages. Meanwhile, in June 2021, a working person in Bulgaria needs BGN 1,060 (EUR 547) to cover his/her living expenses.

There are nearly 700,000 working poor in this country. This is shown by the data of the Institute for Social and Trade Union Research of CITUB for June. The people who fall within the “working poor” category work 8 hours a day, or sometimes more and their monthly salary is equal or close to the minimum salary in Bulgaria. For us this is a fundamental problem of the market economy, noted the President of Confederation of Independent Trade Unions in Bulgaria Plamen Dimitrov and told details about the indicator “living wage”.

“A living wage is the minimum income necessary for a worker to meet their basic needs. In other words, the salary must be enough to enable the employed person to take active part in the social life, which means that they must have enough money not only for food and accommodation, but for leisure activities as well. The European Parliament and European Commission are discussing a draft report on the proposal for a directive on adequate minimum wages in the EU. We urge that this directive clearly shows the commitment of each member state to achieve this goal, so that the minimum monthly salary reaches the living wage within a short period of time – 4 to 5 years.”

The living wage would have to allow the family to secure food, shelter, clothing, health care, transportation and other necessities of living in modern society.

“Food expenses account for more than 36% of the total household expenditure and only 6% of this money is spent on food prepared in catering establishments – said Violeta Ivanova, Deputy Director of the Institute for Social and Trade Unions Research of CITUB. – In 2020, 35% of Bulgaria’s households were able to cover their subsistence costs. The market basket includes 479 goods and services. Food items account for one-third of the basket. The money spent on tobacco and alcohol are not included in the living wage indicator. Food prices in Bulgaria have increased by an average of 3% this year and the price of non-food items has gone up by nearly 2%. Prices of animal and vegetable fats marked a significant increase. For instance, the price of vegetable oil has increased by nearly 25%. The faster the prices of food necessities increase, the less people pay on other groups of items included in the market basket.”