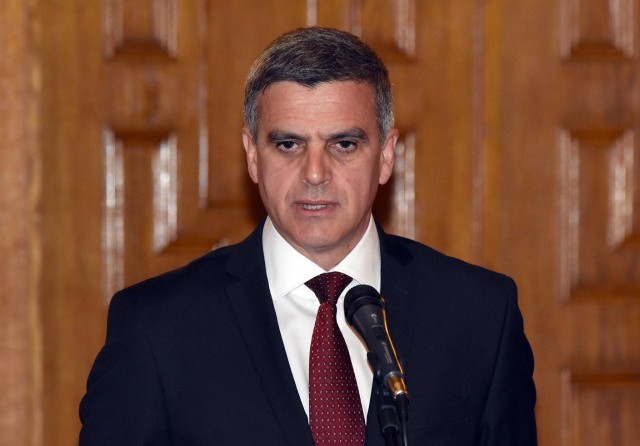 The Bulgarians want to see a substantive judicial reform, not just something to report abroad, said the caretaker Prime Minister.

The public’s sense of justice, which is upheld by the judiciary, must be restored.

“This involves a much broader range of issues,” including the new parliament, he said.

People expect it to form a stable majority with priorities, with clear governance goals, and a clear program, parts of which are already being discussed.

In his view, however, “single party” discussion is not the best option – what is needed is dialogue, above all among the parliamentary parties.

Caretaker Prime Minister Stefan Yanev said he expected legal experts to say if and how the grounds cited in a report calling for the dismissal of Prosecutor General Ivan Geshev can turn into a legal proceeding.

On Saturday, Yanev talked to reporters in Balchik where he met with the municipality Mayor Nikolai Angelov.

Taking a question, Yanev said the reasoning behind such a proposal must be seen first.

“I am familiar with [Interior Minister] Boyko Rashkov’s request, which is backed with certain arguments,” said Yanev, adding that legal experts must have their say.