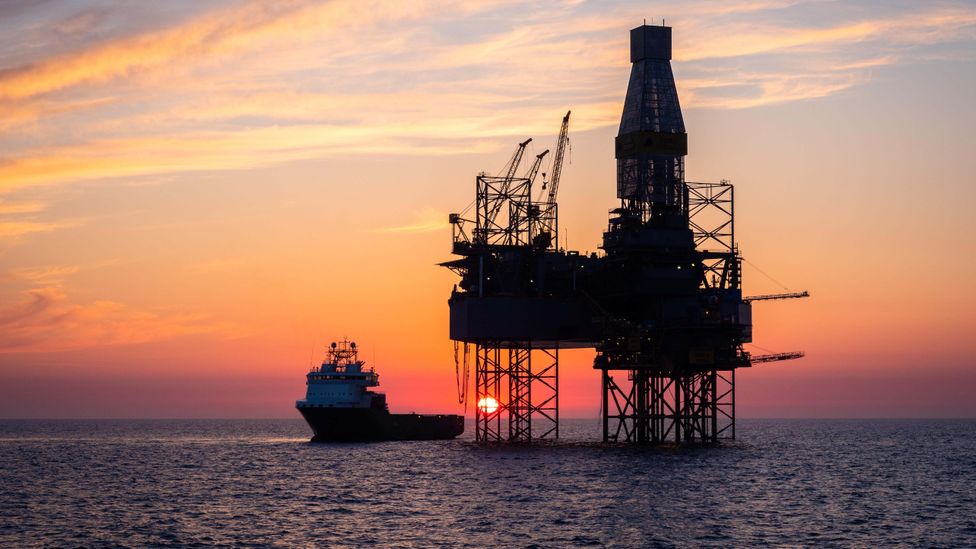 Oil prices on Monday start with a collapse of 35 – 40% after the OPEC + meeting, which ended last Friday with Russia’s exit from the oil restriction deal, according to trade data.

The signals came on Friday, with more hopes of finding a way out then.

The May futures for the ICE Futures Brent crude are trading at $ 33.29 a barrel. The decline is in the order of 35.98%. This is the lowest level reached since January 2016.

Oil quotes began to collapse after news broke on March 6 that OPEC + meeting participants failed to agree on a change in deal parameters to restrict or continue oil production.

In particular, Russia offered to maintain the current terms of the deal, and Saudi Arabia offered an additional restriction on oil production. As a result of the discrepancy, a yield restriction of April 1st will not be for any of the participants in the previous merger. Saudi Arabia, according to the media, plans to increase production and lower oil prices.

The OPEC + deal, according to Rosneft, was not in Russia’s interest as the quantities included as a mandatory restriction are filled by non-union countries.