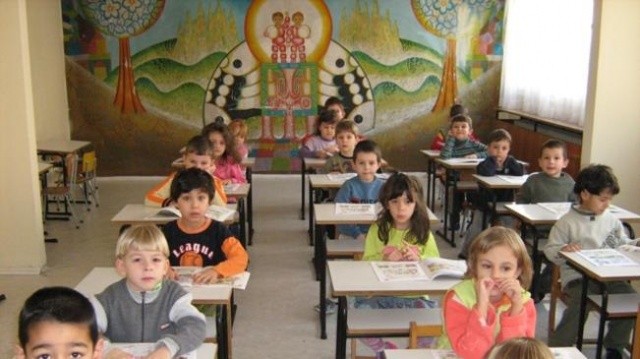 The cabinet and the unions have agreed to adjust the supplementary standard for school and child health care so that healthcare professionals can receive higher salaries.

This was announced by CITUB leader Plamen Dimitrov after talks in the Council of Ministers with Finance Minister Vladislav Goranov and Social Minister Denitsa Sacheva.

Dimitrov reported that it was about 11,000 people working in nurseries, gardens, which would require about BGN 9 million. This will allow the monthly salary for the medical staff in the small municipalities to be BGN 900.