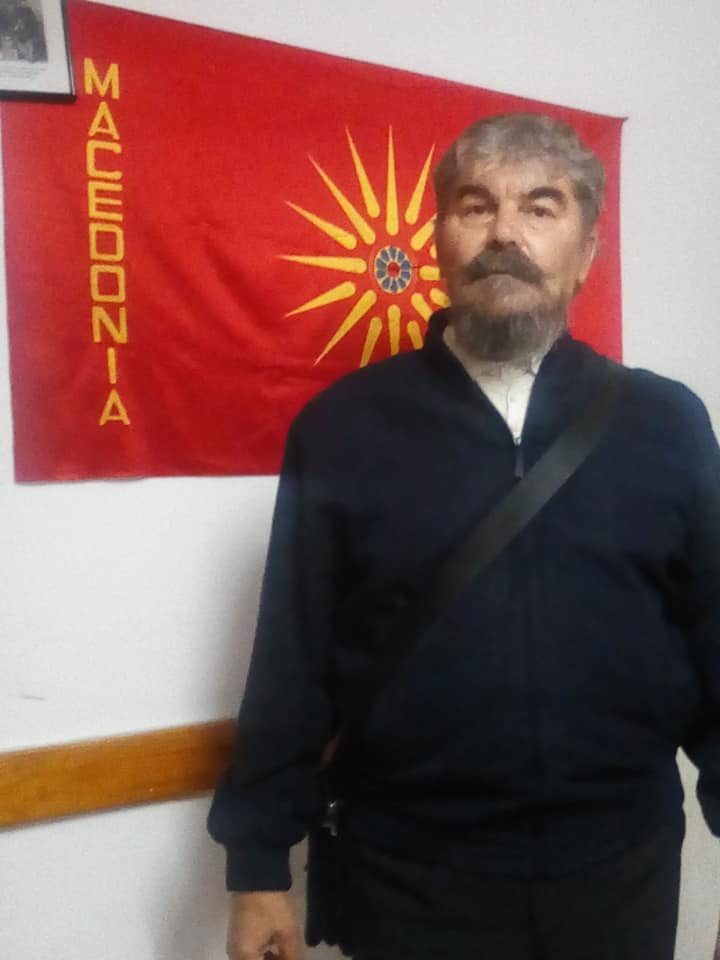 Atanas Kiryakov of the banned OMO Ilinden ethnic Macedonian organization, who was the organization’s chosen mayoral candidate for the city of Blagoevgrad has posted a cryptic message that references an imaginary future invasion of Blagoevgrad District also known as Pirin Macedonia by the North Macedonian military.

The ethnic Macedonian minority numbers just 1,654 people in Bulgaria per the latest census of 2011.

Translation of text above “The time is approaching! When thousands of believing Macedonians from Pirin Macedonia, waiting for the good news, will solemnly welcome the Macedonian soldiers with bouquets of flowers!”

This is a very dangerous and responsible thing for a person in the public eye to post, especially for a political candidate that has had multiple unsuccesful attempts to become the mayor of the city of Blagoevgrad. It comes at a time of increased tension between the two countries of North Macedonia and Bulgaria following the anticipation of an EU veto by Bulgaria’s ruling coalition.