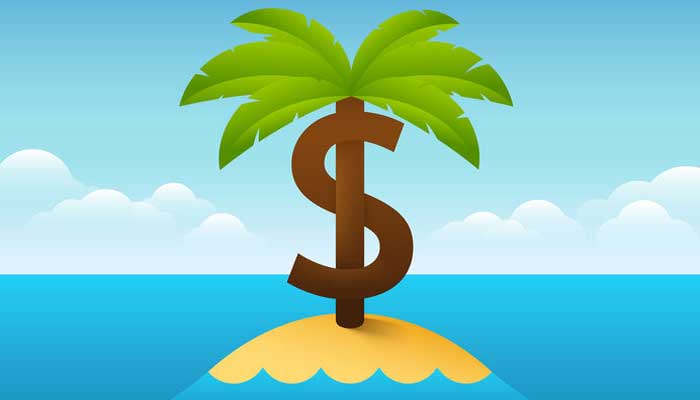 The existence of offshore accounts is clearly an attempt to circumvent the law, told bTV financial expert Kolio Paranov in connection with the revelations of Pandora Papers.

According to him, such serious investigations by international media set very serious precedence for the beginning of the replacement of the world’s elites. In Paramov’s words, the elites in question are currently hidden in the offshores – there are money, abuses, dependencies.

Some people in the world who are quite influential see that the elite is stuck in a pretty serious problem and needs to be replaced, he noted.

For his part, the former director of the National Intelligence Service, Dimo Giaurov, pointed out that the main purpose of this type of “shell company” is to circumvent the law, and this circumvention can asume different forms – tax evasion, money laundering, financing terrorism, any kind of smuggling.

“I can’t explain the double standard that many countries have so far shown to this type of zones and companies. The truth is, it’s only been talking for years, and nothing is being done, including in the EU. There are no sanctions,” he summed up the situation, adding that it was a huge number of offshore areas, including in Europe.