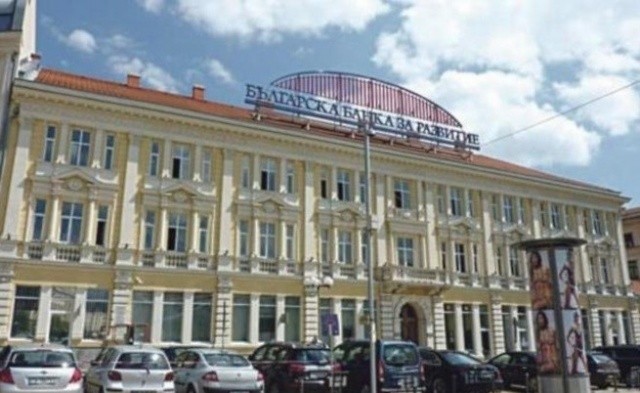 Fitch Ratings announced on October 1 that they had affirmed Bulgarian Development Bank AD’s (BDB) Long-Term Issuer Default Rating (IDR) at ‘BBB’. The Outlook on the Long-term IDR is Positive.

The BDB reported the news in a press release on Tuesday.

The affirmation reflects no major changes to Fitch’s assessment of the Bulgarian sovereign’s propensity or ability to support the bank.

Fitch does not assign a Viability Rating to BDB because the bank does not have a meaningful standalone franchise that could exist without its state ownership.

Fitch has revised BDB’s ESG Relevance Score for ‘Governance Structure’ (GGV) to ‘4’ from ‘3’. A GGV score of ‘3’ is the standard score assigned to banks rated by Fitch. The score reflects BDB’s heightened compliance risks related to the bank’s largest borrowers, which are under an inquiry by Bulgaria’s interim government.