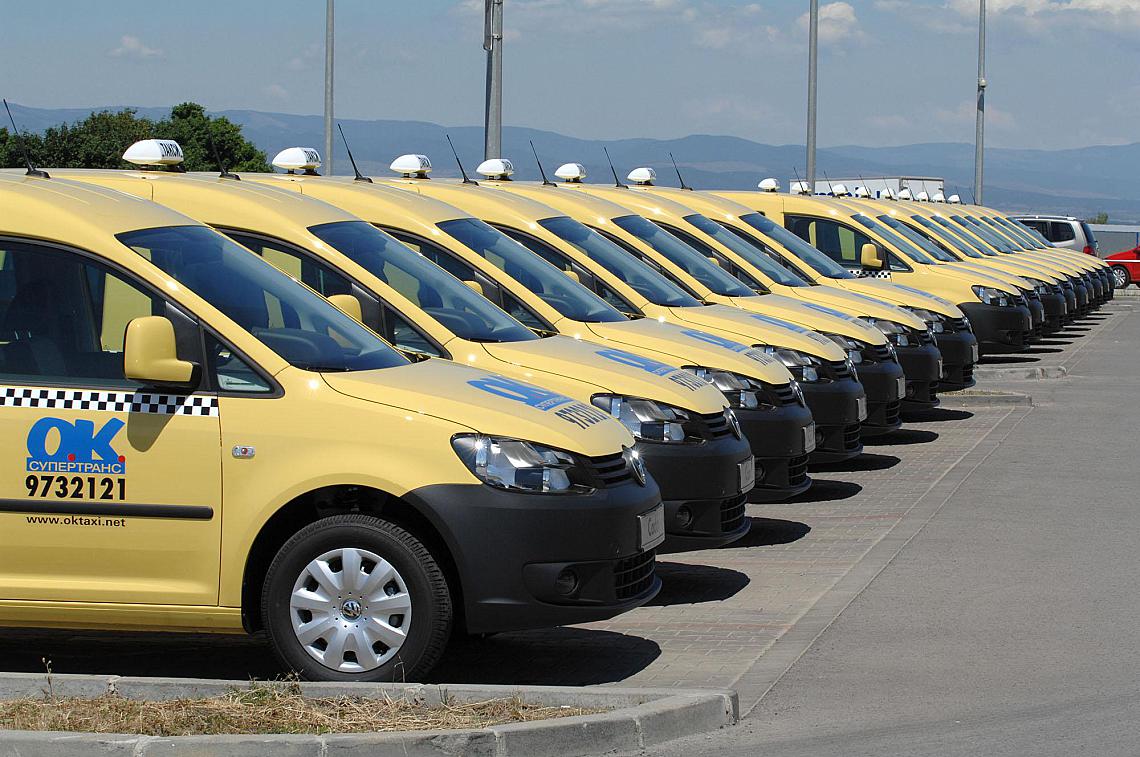 Fewer and fewer yellow cars – that’s what taxi drivers warn, it will be more and more difficult to order taxis in the capital.

According to industry representatives, taxi drivers in the capital have fallen by almost half in the last year, with about 3,000 drivers already up from 6,000 a year ago.

Only a few months ago, the price of the initial price increase was increased. This happened after a series of protests by the industry. The argument was again the unprofitability of their activity. Then the daily fare for boarding increased from BGN 1.54 to BGN 2.27, and the night fare from BGN 1.76 to BGN 2.58, compared to about 77 cents so far. And this was the first increase in taxi prices in 9 years.

What affects their work the most then and then is, of course, the coronavirus crisis – they claim that there are no economic measures for them. Now the new restrictions on the work of restaurants and nightclubs have a detrimental effect on the industry – because of this, they have lost 70% of their work.

And so many drivers give up their jobs, and this leads to serious difficulties in ordering a taxi, which we are already seeing. At least 30 minutes at the moment, customers have to anticipate just to find them a car. Add to that the huge traffic jams in the morning, the journey to work takes over 1 hour.

In addition, the rise in fuel prices is a major factor. The price of methane, which is driven by most taxi drivers in Sofia, already exceeds BGN 2 in most places. As self-employed persons, drivers bear the costs of fuel, local advance taxes, car repairs, and leasing. These costs amount to about BGN 2,000, ie a taxi driver starts earning for himself only after earning this amount.

The role of taxi companies is only to lease addresses and cars. Thus, without sufficient income, they cannot cover their expenses.

What are their demands?

Of course, there is another point of view, namely that of customers – how much they are willing to pay for these services, even more so, given the low tariffs so far we are used to.