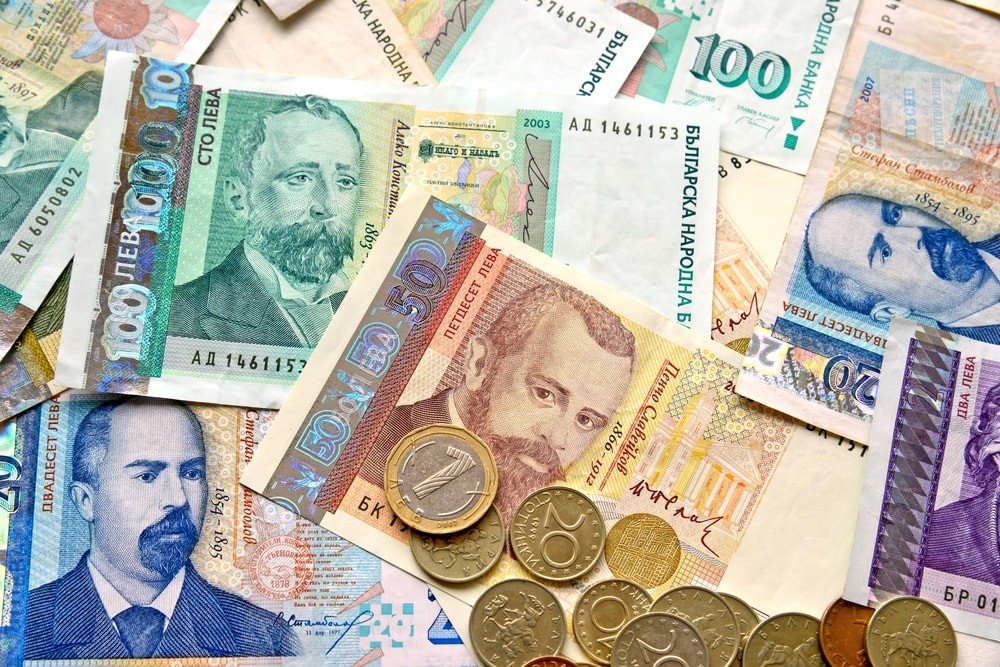 The Ministry of Finance and the Bulgarian National Bank have announced a date for a new auction, at which the country will offer Government securities with a maturity of 5 years at a total value of BGN 500 million. This was officially announced today by Bulgaria’s central bank. The amount of the issue is a record for Bulgaria’s domestic market.

The experts have determined October 11 for debt collection, and according to the BNB announcement, they want a zero interest rate on the securities. This will not be a precedent, and only a month ago a new issue of 5-year securities was reopened, which were sold at a negative yield of 0.15%. In practice, this means that investors pay the state to be able to borrow money. The same return with negative values ​​is now expected to be achieved.

So far, the country has withdrawn BGN 1.3 billion this year, and if this auction is successful, the amount will swell to BGN 1.8 billion. No special surprise is expected from creditors – banks, pension funds, insurance companies.

The debt ceiling for this year was set at BGN 4.7 billion, which will finance the treasury deficit. However, it is unlikely that all this money will be withdrawn, given that the budget is in the red for the third month.