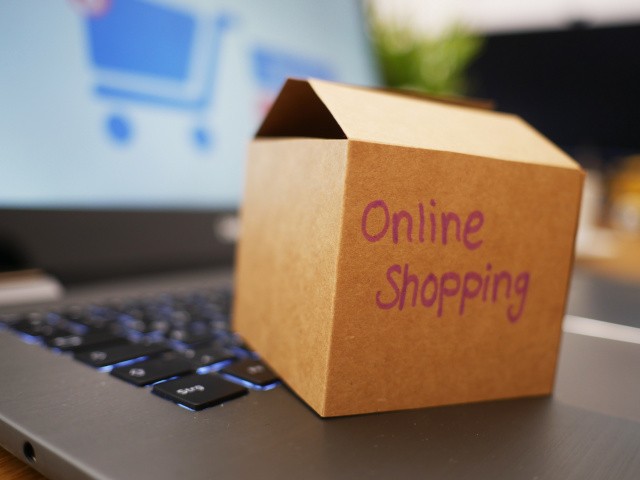 Nearly 56 percent of Bulgarians never shop online, according to a nationally representative poll conducted by the Trend agency between July 16 and 22 among 1,007 Bulgarians aged 18 or over. Its findings were presented at BTA’s National Press Club on Monday at a joint news conference with Bosch Home Appliance Group Bulgaria

Twelve percent of respondents shop online whenever possible, and 22 percent do so sometimes.

Online shopping correlates directly with age: fewer than one in five of the youngest interviewees and 96 percent of those aged over 70 do not shop online. Better educated people and higher income groups tend to do more online shopping.

Trend’s Dimitar Ganev predicted that online shopping would grow in the coming years.

The poll found that 45 percent of people who shop online always or sometimes have resorted to this option more often in the past year. The pandemic has accelerated the growth of online shopping in the last 18 months, said Ganev.

Asked where they prefer to buy large domestic appliances such as a washing machine, a dishwasher or an oven, 59 percent said they go to the major appliance store chains or to a nearby appliance store. The “don’t know” answer was chosen by 24 percent of respondents, mostly young people who live either with their parents or in rented accommodation.

Those who prefer online shopping choose it for its speed and convenience. Just 5 percent opt for it out of fear of getting infected with COVID-19.

Of those who do not shop online or do so as a last resort, one in three say that they want to see the product or that they are used to brick-and-mortar shopping. Just 12 percent are afraid of scams, meaning that distrust in online shopping has dropped dramatically as five or six years ago this last group predominated, said Ganev.

The poll also asked questions about consumer criteria in choosing electrical home appliances in general and smart appliances in particular.