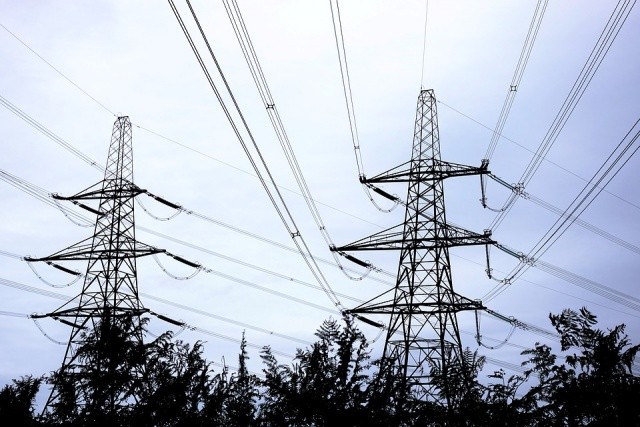 A series of measures will be drawn up in the short, medium and long term to help parry the record high electricity prices that businesses pay on the open market, assured at a briefing at the Ministry of Energy head of the department Andrey Zhivkov.

However, electricity prices in Bulgaria have been at the lowest levels for several weeks compared to the rest of Europe, Zhivkov pointed out. However, they remained at levels intolerable for business. “The problem is not the physical shortage. Daily consumption is about 4,000 megawatts and another 2,000 megawatts are exported,” the minister said.

“The situation is really very dramatic, and the winter has not yet come. Prices have reached shocking levels, and we will need several hundred million euros of additional revenue to compensate them”, began his exposé business representative Konstantin Stamenov, who is chairman of the association of industrial energy consumers.

Although since the beginning of the current month, the price levels on the home exchange have been the lowest in Europe, the industry is not at all relaxed because of the volatility of the market, he added. However, limiting electricity exports is not discussed as a realistic option. The reason – our participation in the EU’s common free energy market. “There are such options in case of shortage or threat to the security of our energy system,” Zhivkov said. Nevertheless, an energy deficit is not expected, despite the suspension due to a planned repair of the second unit of Kozloduy nuclear power plant, answered a question from News.bg head of the energy department. The created shortage of electric power outages would have been offset by the switch-on of 2 new units of the state-owned Maritsa-IztokTPP 2. The announced instruments for stopping the shock power prices rise would have been activated “very soon”, Minister Zhivkov assured repeatedly. Two months earlier, empower engineers from Maritza East 2 TPP warned that a power rationing could be introduced if the plant is limited. In August, however, units of the plant were switched on with a delay following a protest by the industry.

The meeting also discussed the possibility of amendments to the regulatory rules in the case of subsequent amendments and/or revision of the approved prices of Water & Sewerage services in the period 2022-2026.