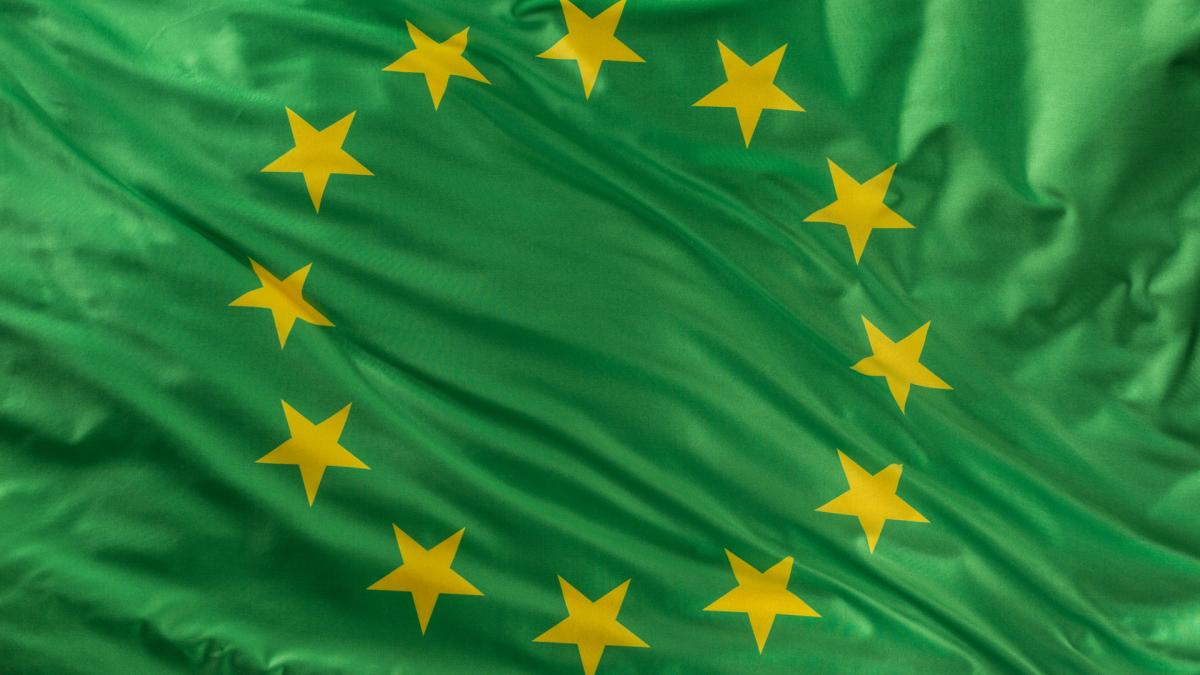 Under the EU Green Deal, of which Bulgaria is part, the use of coal in the energy industry is to be done away with by 2030. The target is net carbon emissions to be reduced by 55%.

Politicians in this country have, for a long time, been skirting this important issue, an issue connected with the national security of the country, but commissioner Mariya Gabriel recently stated that the European Commission is expecting the negotiations on the deadline for the closure of the thermal power plants to be, at long last, finalized. Preferably, this should take place with the recovery and resilience plan. All the more so that besides funding under the plan, Bulgaria is to receive another 2.02 billion euro from the Just Transition Fund to a green economy.

“From an energy specialist’s point of view this is not normal – for a small part, less than 1%, of the capacity of the facility to be working,” says Podkrepa Confederation of Labour confederal secretary Alexander Zagorov:

“The dangerously low levels of energy production will jeopardize the economy, as well as thermal power station technology, which, on its part is an extremely severe financial blow.”

Days before the caretaker cabinet was dissolved (13 September), the two ministers Kiril Petkov (of the economy) and Assen Vassilev (of finance) paid a visit to the miners and engineers in the Maritsa Iztok coal-mining region (Stara Zagora) in which more than 20,000 are employed. The ministers signed the petition in defense of the coal mines and coal-fired power plants, launched by the trade unions – the Confederation of Independent Trade Unions in Bulgaria and the Podkrepa Confederation of Labour. Minister Assen Vassilev stated he was against the construction of a combined gas and steam plant at Maritsa Iztok 2 thermal power station, a project the caretaker cabinet had included in the national recovery and resilience plan. In his words, you cannot make plans without having feedback and discussions with the people working there.

“That is an extremely complex, multi-dimensional question The key problem which concerns national security, is what to do with the country’s energy system. As well as with the price of electricity which we all have to pay,” says in an interview for Radio Bulgaria CITUB President Plamen Dimitrov:

“For more than two years, the trade unions have, very intensively, been demanding that the future of coal mining in Bulgaria be clearly outlined by the people in power, whoever they may be. At the same time, alternatives do exist, and we are demanding that these enormous resources be utilized. Bulgaria could use the tools of the recovery plan and of the Just Transition Fund, as well as the resources of the operational programs from the new programming period etc. Tens of billion can be channeled so that we can guarantee, to the highest extent possible, the work of our coal mining companies and thermal power stations until we find replacement capacities. This is a crucial issue. Talking about gas, its price has gone up year-over-year by 200%. Assuming it is going to replace coal, what would the price of electricity be, and will the spheres of the industry, which are now organizing protests, be able to cope with the new prices of energy? What kind of competitiveness would we have of the entire economy? That is the crux of the matter, and so far we have not had these questions answered.”