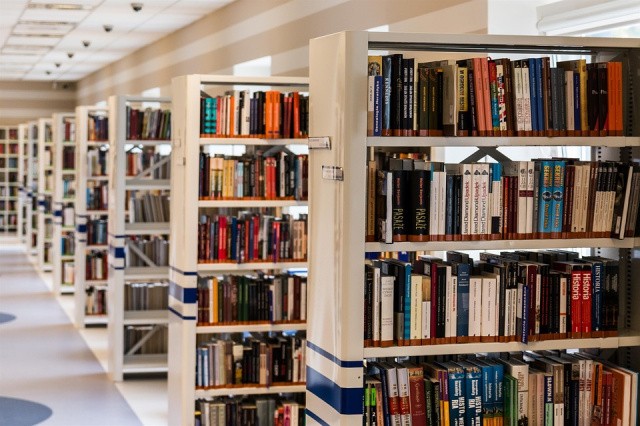 The slump in book sales in 2020 is 30%, according to a survey by the Bulgarian Book Association, as book publishers and book traders say that April and May were the worst months for the sector. According to them, 9% VAT on books from temporary should become a permanent measure, BGNES reports citing the study of the only organization of book publishers, book dealers and literary agents in Bulgaria.

The results of the study show an overall decrease in book sales has been between 20% and 30% for the period January – October 2020 compared to the same period in 2019. It was during this period that the decline in book sales was between 50% and 70% according to the survey data.

A significant part of the respondents – 72%, said that they only partially managed to resume their activity after the severe blow to the book business in the March-May period, and 18% continued to experience exceptionally serious difficulties. Nearly 30% of the respondents were forced to reduce their staff by up to 20% compared to the total pre-pandemic period.

About 64% of respondents said there was a boost in online sales compared to those in regular bookstores, while 31% of the respondents reported no change in the proportional distribution of revenue online and from bookstore sales and sales from their own online stores were the same as before the crisis.

Some 46% of publishers and retailers managed to launch their own online store, but at the same time 54% did not develop new approaches, partnerships and alternative methods of sale in the months of the crisis.

Reduction of VAT on books from 20% to 9% as a temporary measure to support the sector resulted in a profit increase, according to 37% of the participants in the study. 85% bookstore-keepers and book publishers believe that it is imperative to make the measure permanent, as it has been for years in other European countries. Only 18% felt the effect of the funds allocated by the Ministry of Culture for replenishing the library funds following two competition sessions within the current calendar year.

According to 76% of respondents, the measures in support of book publishing and book commerce undertaken by the state are insufficient.