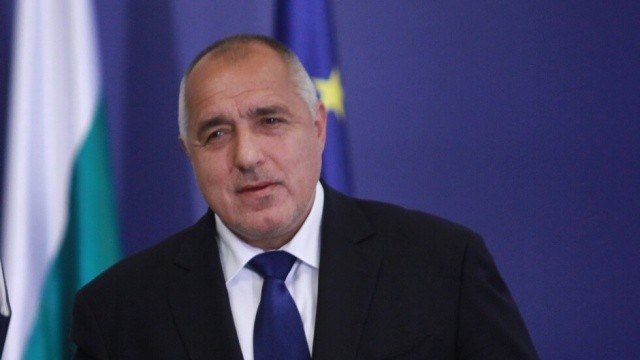 There was a 32.8 per cent decrease in the incidence of new Covid-19 cases in Bulgaria compared to the past two weeks, Prime Minister Boiko Borissov said on August 19, citing figures from the European Centre for Disease Prevention and Control.

During the same period, Croatia had an increase in the number of infected of 181 per cent, France 106 per cent, the Netherlands 46 per cent and Greece 51 per cent, Borissov said.

“As the pandemic grows around the world, Bulgaria is one of the few countries that manages it properly. We were the first to introduce restrictive measures. They were flexible and so the economy continued to work,” he said in a post on Facebook.

“We reorganised our industry, stocked up on protective equipment and medicines. We guaranteed that the hospitals would withstand the pressure,” Borissov said.

At the same time, thanks to its prudent financial policy, the state is continuing to allocate funds for socio-economic measures in response to the crisis, he said.

“At a time when global economies are recording record declines, we are supporting industry, citizens, increasing incomes and building across the country. And all this – without taking out a loan,” he said.

A separate statement on August 19 on Bulgaria’s Health Ministry website quoted Health Minister Kostadin Angelov as saying that on August 18, the ministry had sent a letter to all emergency medical centres in Bulgaria in connection with the payment of additional salaries of 1000 leva to workers on the front line in the fight against Covid-19.

The centres were told to immediately list those employees who had not received the additional pay.

In a video conference call with heads of emergency medical centres, Angelov was updated about the available quantities of personal protective equipment, disinfectants, as well as the payments so far of the additional 1000 leva.

All emergency centres have sufficient quantities and reserves of disinfectants, protective masks, and other items, the statement said. Orders are currently being made for the delivery of additional quantities of these items.

Angelov said that if necessary, the ministry would change the criteria for payment of additional remuneration for health care system employees working against Covid-19.

The aim is to cover all employees involved in the diagnosis, treatment and transportation of patients in the conditions of Covid-19.

“In the worst case scenario, the system will be more burdened in the autumn due to the spread of other viral infections. Our people are already tired, we understand that and we want them to know that the Ministry of Health is behind them,” Angelov said.