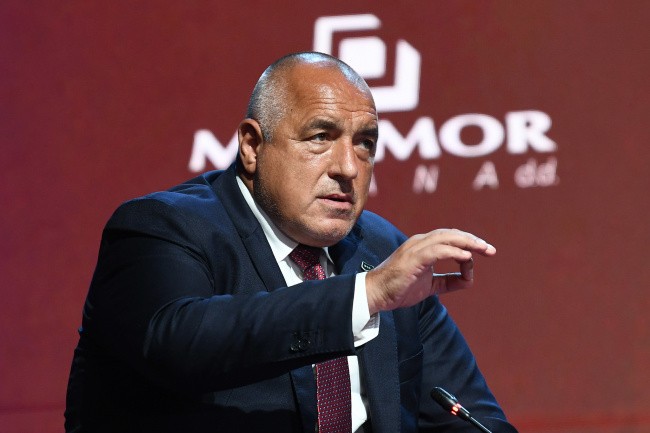 The creation of a medical shield for action against COVID-19 in Europe was proposed by Prime Minister Boyko Borissov in his speech to the leaders of the Strategic Forum in Bled.

According to this medical shield, all Member States should react differently to red, yellow or green code. Borissov added that the unified medical protocol should specify how schools and kindergartens should function, whether sporting events are allowed or banned in the EU and how.

“Each member state is obliged to provide a green corridor and traffic for trucks, for transport,” said Prime Minister Borissov. He added that there is a need for a global approach to protective clothing, vaccines and medicines to tackle the new disease.

“Apart from the thousands of human lives we have lost, the money we have lost, the jobs we have lost, we have lost the most important battle – for the mental health of the people,” the prime minister said. Borissov emphasizes that everyone wakes up with the thought of their security. “What do we tell them every day – a second wave is coming, which will be worse than the first. Protests and riots across Europe – why? Because we are still arguing whether or not there is COVID-19, “Borissov said.

“There is no better place than the EU,” the Bulgarian prime minister told his colleagues. He also recalled how much work the European Commission has done to address the socio-economic consequences of the pandemic. “But it’s September, the winter flu is coming. There is a migration wave. There is a monstrous decline in GDP around the world, “Borissov added.

The Prime Minister stressed that despite the unprecedented challenge facing Bulgaria, the construction of all key projects for the region and Europe continues in our country. “Besides, we are in the most difficult place – between Turkey, Crimea and the Black Sea,” said Prime Minister Boyko Borissov.