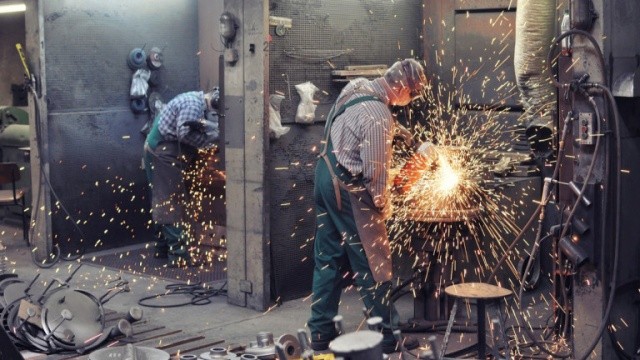 86% of Bulgarian companies that took part in a survey conducted by the Bulgarian Chamber of Commerce and Industry under ERIAS – the European Refugee Integration Action Scheme said they had no experience in recruiting citizens from non-EU countries. Those who have done so are pleased with their employees.

The employees are mainly citizens of Northern Macedonia, Moldova, Russia, Afghanistan. Foreigners from third countries are most often offered jobs in construction, assembly work, transport, and trade. Employers point out the need to simplify procedures for issuing a permit for access to the Bulgarian labor market for foreigners, as well as for broad information campaign among Bulgarian companies on hiring foreigners.