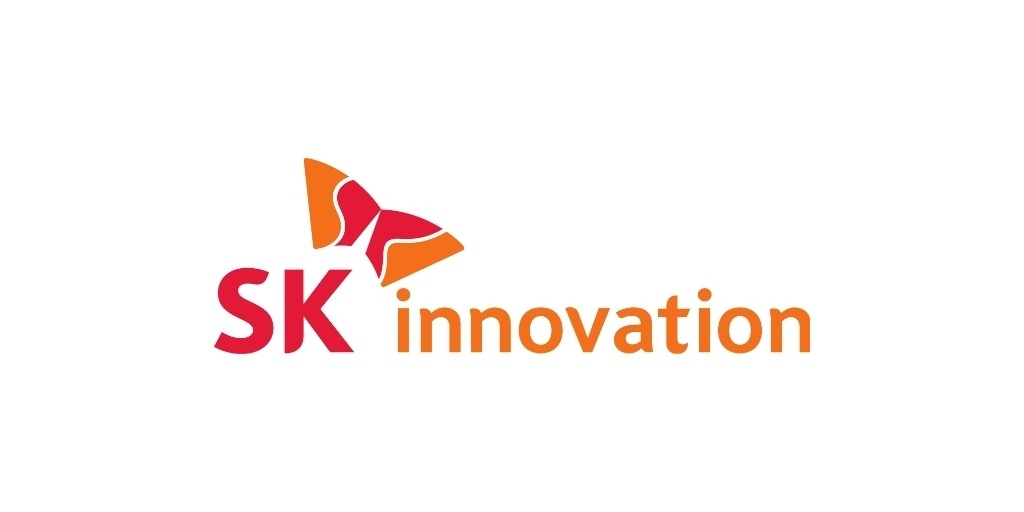 Besides Volkswagen, negotiations on the construction of an automotive plant in Bulgaria are underway with Hyundai as well, the Bulgarian PM said, and added that he expected more clarity on the South Korean investment, which amounts to over USD 1.5 billion, by September.

Minister of Economy Emil Karanikolov added that there is a second South Korean investor – SK Innovation, the world’s biggest car battery manufacturer – who is searching out for sites in Bulgaria. Communication is still at a very early stage and Bulgaria will be in competition with several other countries for the future plant, Minister Karanikolov said.