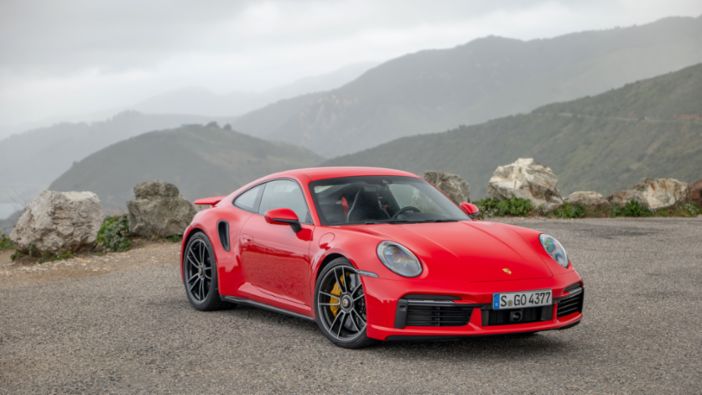 German luxury carmaker Porsche has announced an ambitious plan to fight the market for electric cars with Tesla’s dominant US company, AFP reports.

More than half the cars produced by Porsche will be electric by 2025, the German manufacturer’s North American chief Klaus Zellmer said during the Los Angeles Auto Show, Economic Times reported.

“The future is electric,” said Klaus Zelmer, director of the North American company, ahead of the grand opening of a major Los Angeles auto show. “By 2025, Porsche will have crossed a tipping point, actually building more than 50 per cent of its annual volume … with either plug-in hybrid technology or fully battery,” he said. However, he added, the “combustion engine of course is not dead”, pointing to Porsche’s popular 911 sports cars.

Porsche, which is owned by Volkswagen, unveiled its new electric Porsche Taycan model at the Frankfurt Motor Show in September. The luxury model is targeting Tesla’s market share in the US.

Tesla has an especially firm grip on the US, which is Porsche’s second-largest market, AFP reported.

In 2021, the German company will launch a fully electric version of its Macan SUV, which will be aimed directly at the Tesla Model Y model.