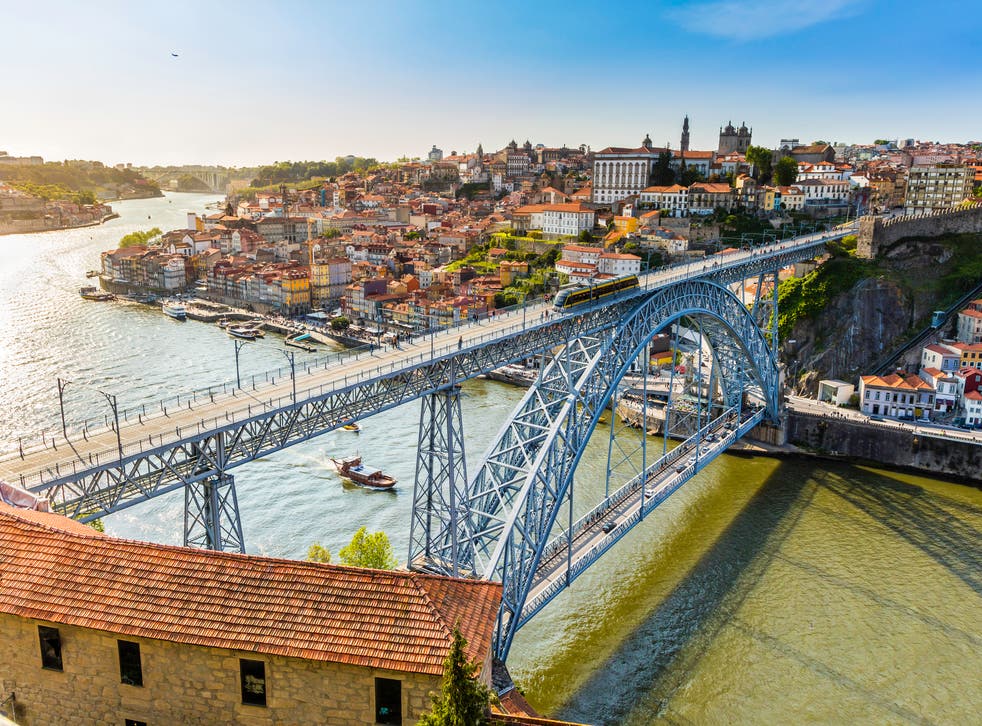 The Portuguese minority government presented a proposal for the minimum wage to be increased by almost 6% to EUR 635 in the next year. However, the wage remain the lowest in Western Europe, according to Reuters.

Socialist Prime Minister Antonio Costa has pledged an increase of 25 percent to EUR 750 by 2023 at the start of his second term last month.

One in five workers in Portugal receives a minimum wage.

The Socialists have enjoyed strong economic growth and a reduction in the budget deficit over the last 4 years. They won the election on October 6 and increased their parliamentary presence, but they did not reach the majority.