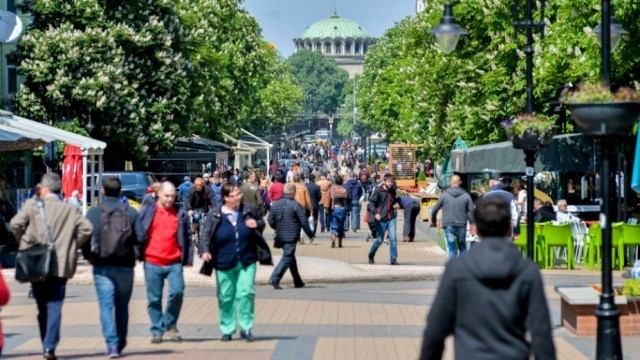 Bulgarians abroad broke the record by the amount of money they sent to their homeland.

For the first time in history, just over a billion and 100 million euros is the money which migrants transferred to Bulgarian accounts, NOVA reported.

According to statistics, about 80% of the money comes from EU countries. The exact amount is EUR 833 million.

The remaining just over 340 million were sent by Bulgarians living or working in third countries.

Portugal ranks first with just over € 3 billion, followed by Romania, Poland and Croatia.