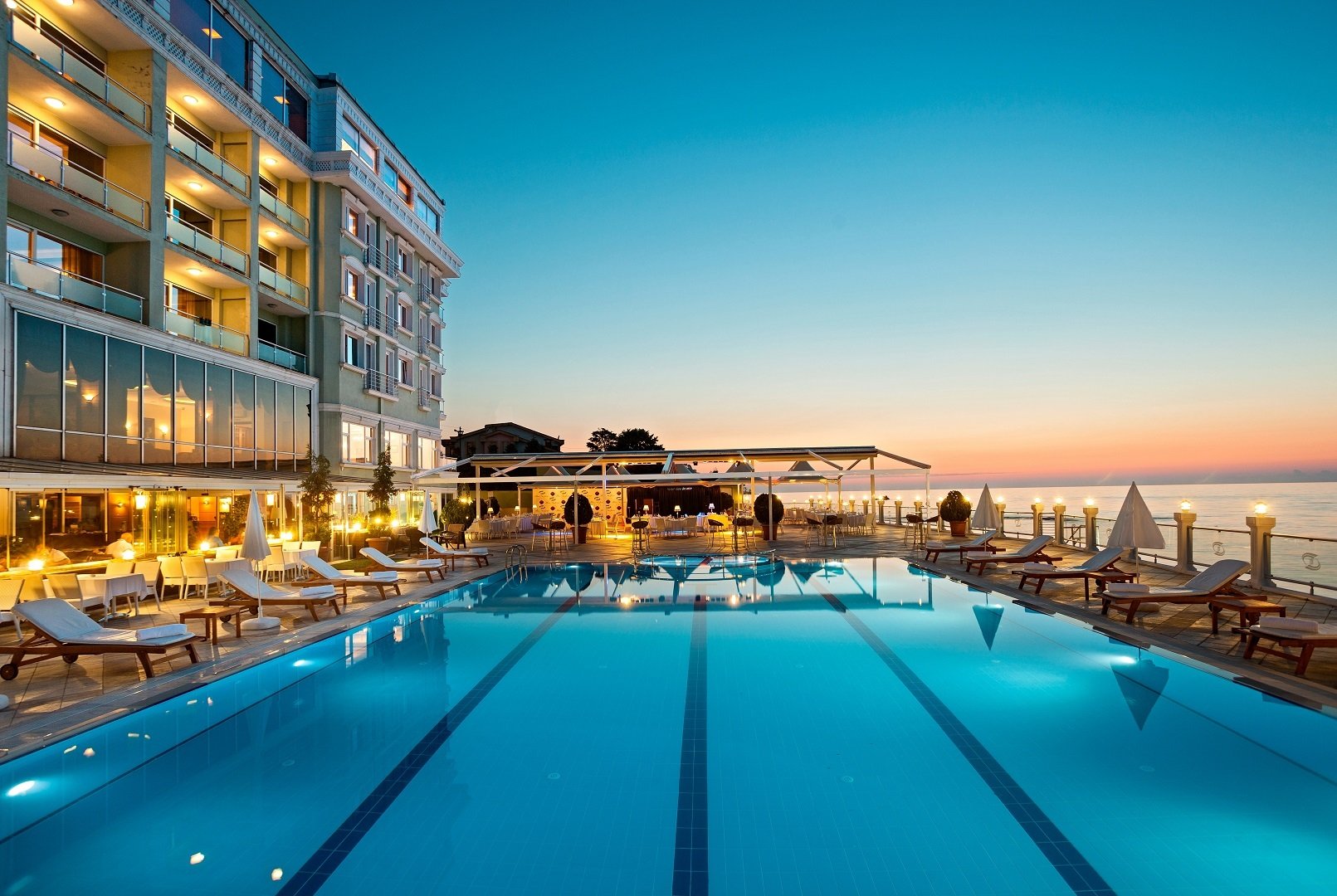 Turkey wants to introduce a new hotel accommodation tax from next year. It is expected to be between 6 and 18 Turkish liras per day. So, for a week-long stay in a five-star hotel, you’ll have to pay about $ 22 extra.

Earlier it was announced that the new tax would be linked to the cost of accommodation and services at the hotels, and it would be at the expense of the sites themselves. It has now been decided to introduce flat rates and transfer payment to tourists. The fee will be paid by all guests over 12 years of age in hotels of one to five stars.

Turkish hoteliers opposed the tax on the hotel business, and now do not support the tourist tax as well. The chairman of the Aegean Hotel Association, commented that it was “a punishment for the tourism industry for its successes.”

The Russian Tour Operators Association has already announced that if the new tax is introduced, tourists will probably have to pay it out of their own pocket.

The tax will start to be collected from April 1, 2020, and it will be 1% of the total payment received from guests (from 2021 the rate can be increased to 2%). The money in the Treasury will not be paid by tourists themselves, but by hotels, apartments, motels, campsites and guest houses. The calculation base includes the price of accommodation and all services provided: food, spa, fitness, entertainment, conferences and more.