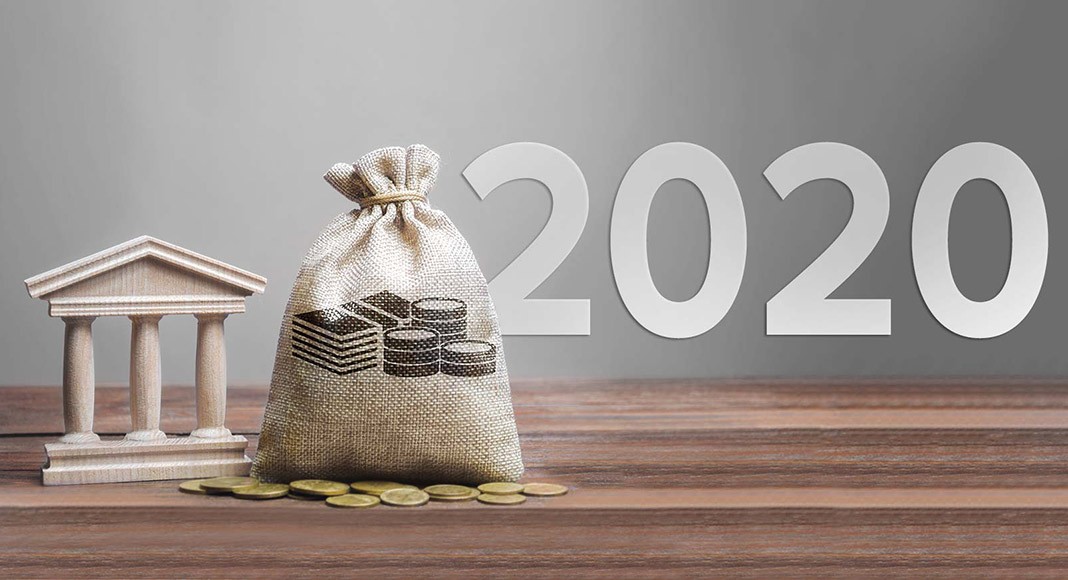 Today, MPs on voted to approve the state budget at first reading. The opposition Bulgarian Socilaist Party (BSP) and the liberal Movement for Rights and Freedoms (MRF) were against the budget framework. The budget was supported by GERB, BNT reported.

Vladislav Goranov, Minister of Finance, said that principle that the revenues and the expenses are equal is fundamental to this budget and we set ourselves the primary goal of following it, he added.

The budget envisages for the next year the revenues and expenses to be equal and amount to BGN 46.8 billion. Increasing income; education; defence and healthcare remain a priority. From January 1, budget salaries are projected to go up by 10% and the teachers’ salaries by 17%. The minimum wage will be BGN 610, with the government aiming to reach an average wage of BGN 1.400 by the end of the year. BGN 1.9 billion has been earmarked for defence, which is close to NATO’s requirement for defence spending to be over 2% of the country’s GDP.

Opposition commented that they would propose an alternative budget between the two readings of the budget.