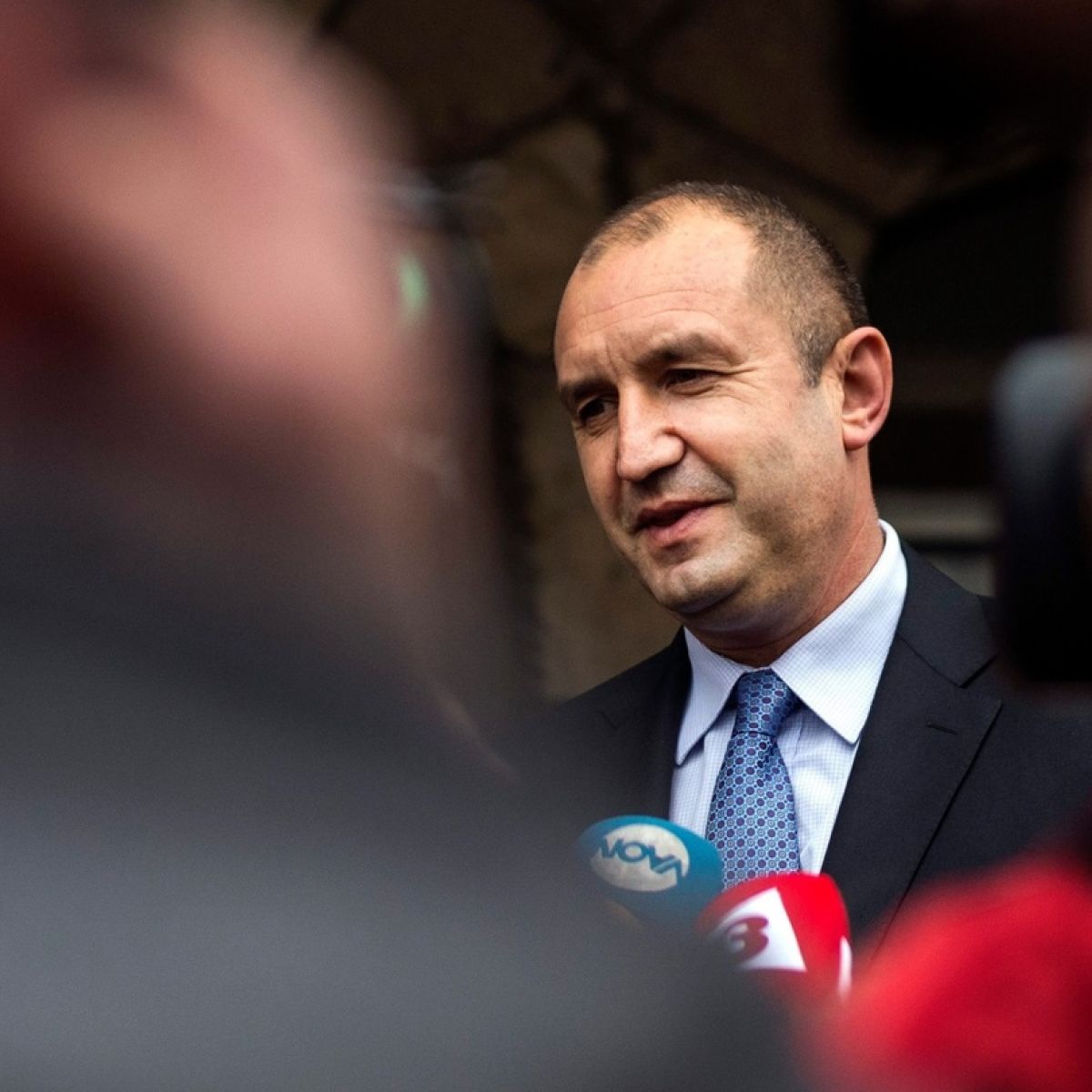 Answering a question about his expectations for the upcoming election campaign, President Rumen Radev said that Bulgaria needs a campaign of ideas, principles, a vision for getting the country out the current deep crisis, a vision for Bulgaria’s future development, and not a campaign of discrediting materials, which seems to be the case for now. The head of State was taking questions during a visit the Institute of Viticulture and Enology in Pleven on the occasion of Vine-growers’ Day, marked on February 14.

In his words, the vineyard does not need a prayer but a mattock, and it is the same with politics. According to him, for the vines to bear fruit, they should be cut smartly in order to give a chance to the best sprouts and remove the unnecessary ones. “We should consider who will be the best mattock user so as to yield really good results,” Radev said.

Everything indicates that the next Parliament will be quite fragmented, he went on to say. Whether that is for better of worse will become clear from the elections and the wisdom of the parties that make it into Parliament, he added.

There definitely are people affected by the anti-epidemic measures, Radev told reporters. “You can see that the huge amounts of money said on TV are being distributed, do not reach those most affected. Mass bankruptcies are already a fact. Bulgarians’ ruin is already a fact. I will once again say what I have been claiming from the crisis’ very beginning: politicians should not pretend to be doctors, and vice versa,” the head of State said.