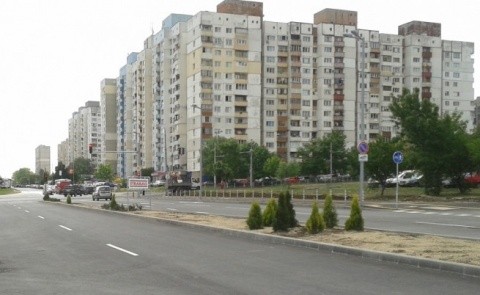 The increase in the price of housing in Bulgaria since 2010 is above the European Union average. Prices in the country jumped by 43%, while growth in the EU was 39%, according to Eurostat data for the third quarter of 2021. The most significant increase for the period was in Estonia, while in four other countries housing prices fell.

On an annual basis, rents in the EU rose by 1.2% in the third quarter of 2021, and house prices jumped 9.2%, according to Eurostat data. The analysis also shows an interesting trend in recent years. While in 2010 and early 2011 the prices of both rents and homes moved smoothly upwards, then their directions diverged. Rents continued to grow steadily until the third quarter of 2021. Housing prices, on the other hand, have varied significantly. Thus, after declining sharply in the period up to the first quarter of 2013, they remained relatively stable until early 2015, when they began to rise rapidly, outpacing rents. Overall, rising house prices are outpacing rents in 18 EU countries.