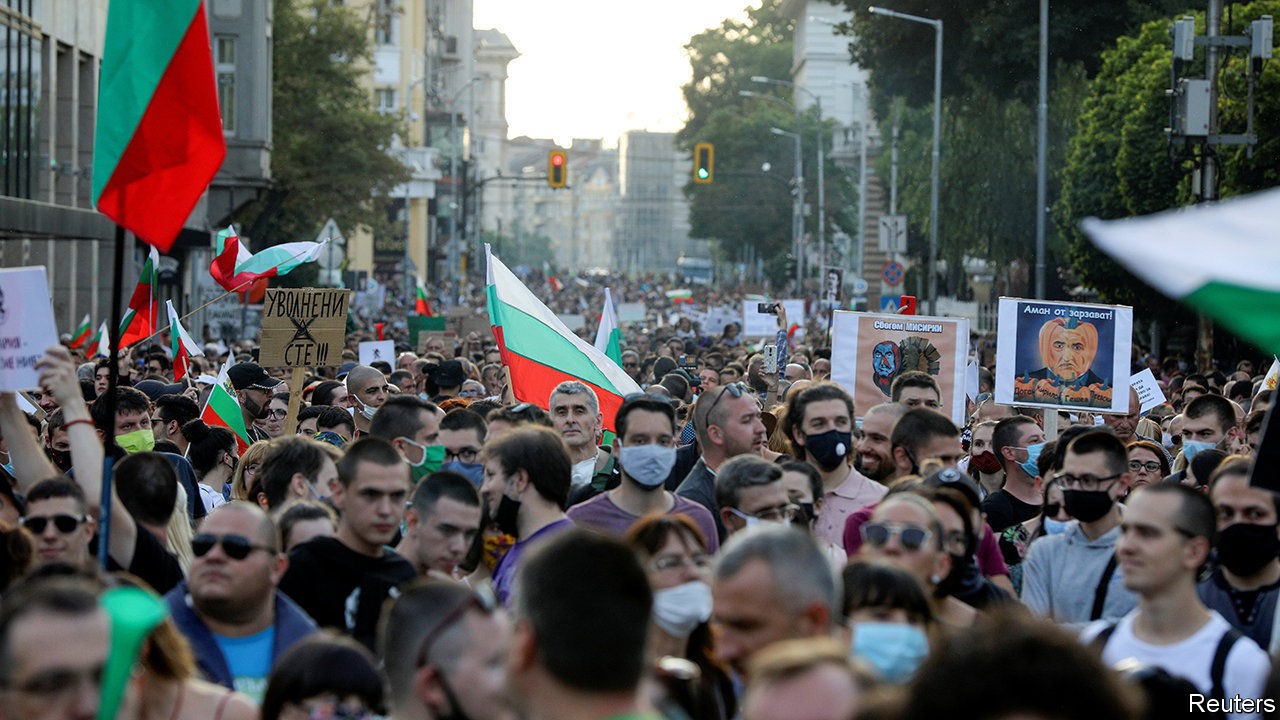 On day 44 of the anti-government protests (August 21), the traffic blockades at the three key crossroads in Sofia remain in place: at Eagles’ Bridge; Sofia University and Independence square (outside the Council of Ministers).

As part of the routine, the protest started at 19:00. Shortly after the start, the organisers gave a press conference. They criticised the actions of the police in Bulgaria’s second largest city of Plovdiv, where the tent camp of the protesters was removed by the police.

The organisers also said that 6 people were tested for alcohol, although they did not drive and did not participate in clashes.

Nikolai Hadzhigenov, lawyer: Do not file a protest notice, because yesterday in Plovdiv 24 hours earlier a protest notice was filed and the mayor refused. Although the mayor cannot ban the protest. This also happened in Sofia. This is vicious. Yes, it is illegal. However, I insist – do not notify for protests. Ultimately, there is no sanction if you do not submit a notification. We have been in a national protest for 43 days, they are informed that there are protests all over the country.

As on previous days, about 21:00, the protesters went on procession to Orlov most (Eagles’ Bridge).

Protests were held in other major cities in Bulgaria, including Varna and Rousse.