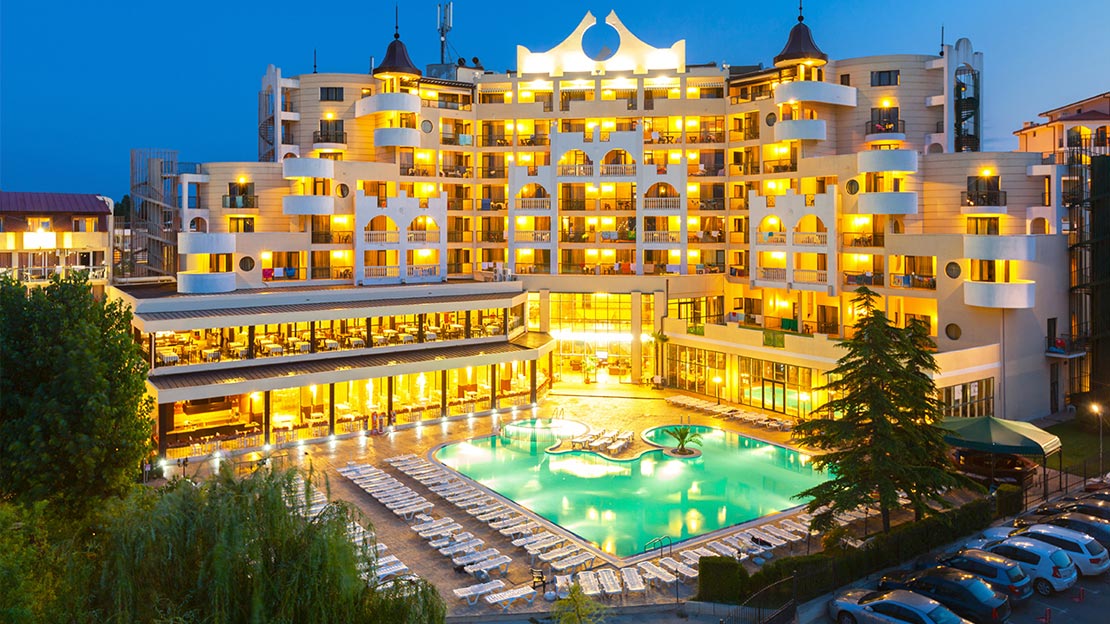 Restaurant and hotel owners took to the streets in Bulgaria to protest the tightening of COVID-19 measures in the country set to take effect on 7 September until the end of October.

The centre of Veliko Tarnovo was blocked on Thursday. Plovdiv will be blocked on Friday. A big protest is organised to take place on 7 September in the capital Sofia.

“We will make a huge protest in Sofia and from then on we will block the whole country every day,” the president of the Bulgarian Association of Restaurants, Richard Alibegov, told national radio.

“The low vaccination rate is forcing us to impose new measures against the spread of the virus. Both the number of hospitalized patients, including those in intensive care units and the mortality rate is increasing. Eighty-five percent of the virus victims are people over 60. Our last place in terms of vaccination [in the EU] naturally gives us the first place in terms of mortality from COVID-19”, explained caretaker Health Minister Stoycho Katsarov.

Bars and restaurants can work from 7 am until 11 pm, the distance between the backs of the chairs must be 1.5 metres and no more than six people can be seated at one table. Cinemas and theatres will operate indoors at half capacity, while up to 30 people are allowed at weddings and celebrations indoors, and up to 60 people outdoors.

“We are reluctant to implement these measures, but we are forced by the situation,” the minister stated, adding that how long the measures will be implemented and how severe they will be will depend on how people follow the restrictions.

The Bulgarian Chamber of Commerce already insisted that clear mechanisms for compensating affected businesses be announced before any restrictions are imposed. In a letter to the ministers of health and economy, the organization urged the state to be the first to vaccinate the civil servants and thus set an example for the private sector.