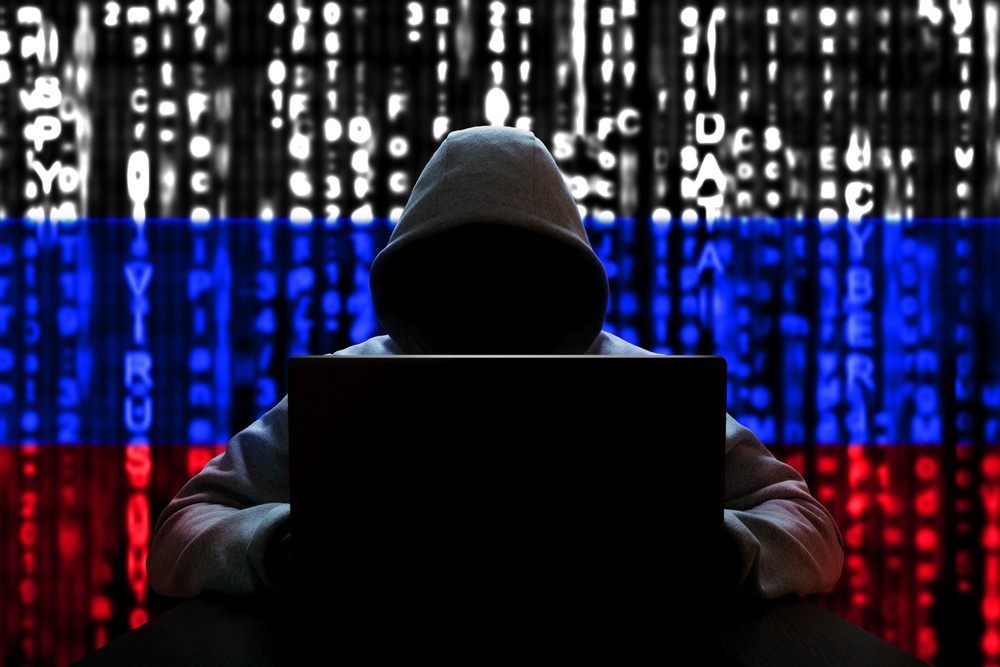 In just over an hour, the online platform of the Bulgarian National Radio (BNR) – bnr.bg, was subjected to a hacker attack. More than 2.5 million access requests per second hit the site around noon. Source not identified.

The blocking is reminiscent of the hacker attacks on Saturday evening – October 15, when some of the websites of Bulgarian state institutions were unavailable due to a massive DDos attack by the Russian hacker group “Kilnet”.

A DDoS attack uses hundreds of thousands of devices that generate simultaneous traffic to a site in order to overload it and make it unavailable.