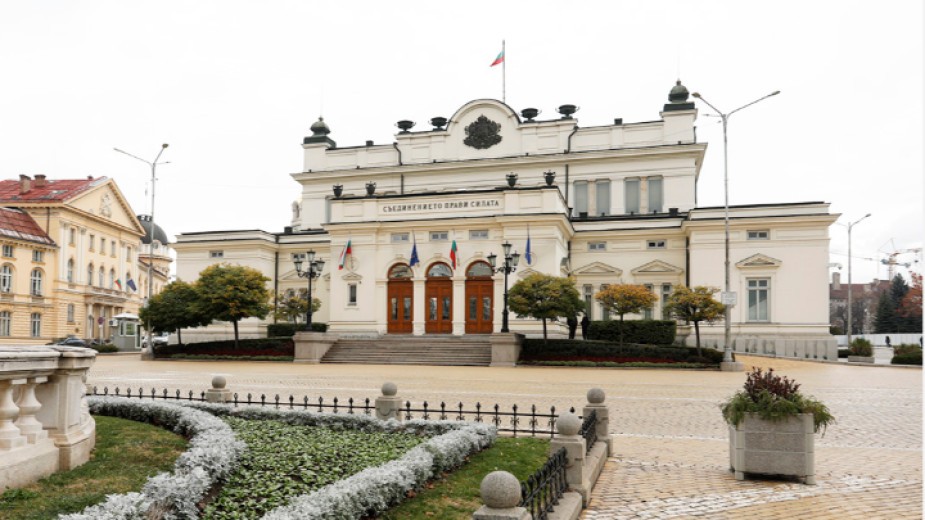 The 48th National Assembly failed to elect a Speaker of the Parliament after two procedures with two re-votes each, creating an unprecedented situation. Finally, the presiding Vezhdi Rashidov announced that the procedure will continue tomorrow, at 10:00 a.m.

The decision came after two unsuccessful procedures and two re-votes. After that, the chairman of the PG of GERB, Desislava Atanasova, suggested that the meeting be interrupted.

“This is likely to happen countless times unless either the need for consensus in the room or the rules are changed. But if they are changed, they will be contrary to the Constitution. The only chance of changing the rules is to propose another kind of voting. However, I am not inclined to do so, and I think it is proper to interrupt the meeting so that it continues tomorrow at the time announced by the chairman,” said Atanasova.

Four were initially nominated for the post – Rosen Zhelyazkov from the PG of GERB-SDS, Nikola Minchev from “We Continue the Change”, Petar Petrov from “Vazrazhdane” and Kristian Vigenin from BSP.

After a break and consultations, the deputies started a new procedure for electing the Speaker of the National Assembly. In the repeated procedure, the DPS proposed their nomination for the chairman of the 48th National Assembly in the person of Yordan Tsonev, and GERB-SDS, “We Continue the Change”, “Vazrazhdane” and BSP again nominated their candidates. Thus, the nominees became five.

Discussions are currently underway on the new procedure for electing the Speaker of the 48th National Assembly.

GERB-SDS accused “We Continue the Change” of deliberately creating a constitutional crisis with the aim of not having a functioning parliament. WCC replied that the constitutional crisis does not start today, but today it simply becomes clear that GERB-SDS failed to gather a majority in support of its candidate.

“We are about to create a constitutional crisis and block the legislative power. We must make a new attempt to elect a speaker. The request of who will be in charge, who will be the opposition and who will behave constructively and who will be anarchic will be filled with content,” said Desislava Atanasova from the stand. She again raised the candidacy of Rosen Zhelyazkov for the chairman of the National Assembly.

Yordan Tsonev from DPS answered from the rostrum that “no National Assembly, with the exception of the previous one, formed a majority before electing a chairman, and then they started consultations for a majority.”

Kiril Petkov stated that “they will keep the promises they made before the election, so as not to deceive half a million voters, as well as to solve people’s problems. There will be no unprincipled dialogue and deals under the table”, Petkov said and called on GERB-SDS to step aside so that this National Assembly can choose someone who can gain the confidence of the deputies.