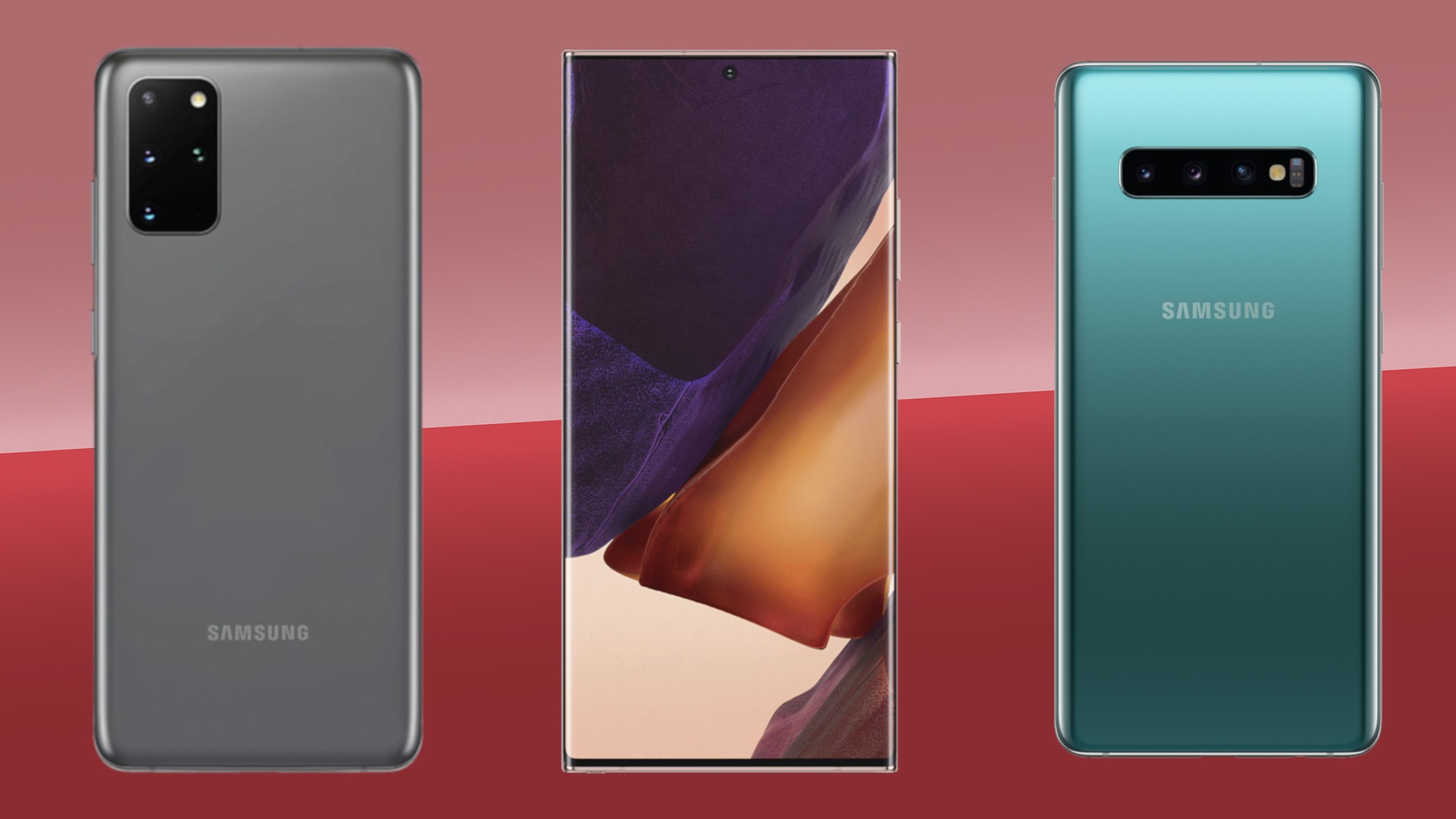 Samsung Electronics reclaimed its crown as the world’s biggest smartphone maker from Apple in the first quarter, cornering a fifth of overall global shipments.

China’s Xiaomi rounded out the top three positions with its best quarterly performance ever as shipments surged 62% to 49 million phones.

Overall, global shipments surged 27% to 347 million units in the first quarter as the Chinese economy opened up after the pandemic and a swift vaccine rollout in the United States raised hopes of an economic recovery.

South Korea’s Samsung shipped 76.5 million smartphones in the quarter to grab a 22% share of the market, Canalys said.

The company on Thursday reported a 66% surge in quarterly profit in its mobiles business, thanks to robust sales of its flagship Galaxy S21 smartphone series.

According to analysts Apple shipped 52.4 million iPhones in the January-March period, falling to the second spot with a 15% share of the market.

Smartphone sales have surged over the past year as people stayed and worked from home. But the shopping frenzy has fuelled a global shortage in semiconductor chips that has roiled industries including autos and large appliances.

“Supply of critical components, such as chipsets, has quickly become a major concern, and will hinder smartphone shipments in the coming quarters,”

Apple recently announces that the chip shortage could cost the company $3 billion to $4 billion in revenue in the April-June quarter, affecting primarily iPads and Macbooks.