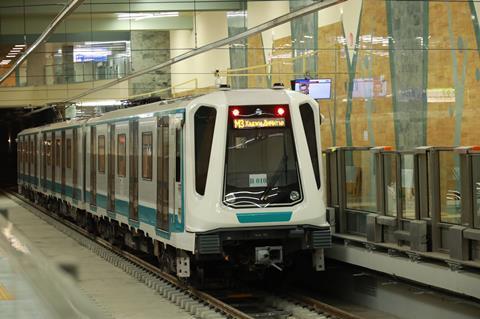 Changes in traffic in Sofia are introduced today due to the construction of the subway.

The buses from lines 78 and 120 will run (in the direction of Vrazhdebna/Sofia Zoo, respectively): on the routes to the intersection of Poruchik Georgi Kyumyurdjiev Street – Stanislav Dospevski Street, directly on Poruchik Georgi Kyumyurdjiev Street, along Vladimir Vazov Blvd., left along Stanislav Dospevski St. and along the routes, in both directions.