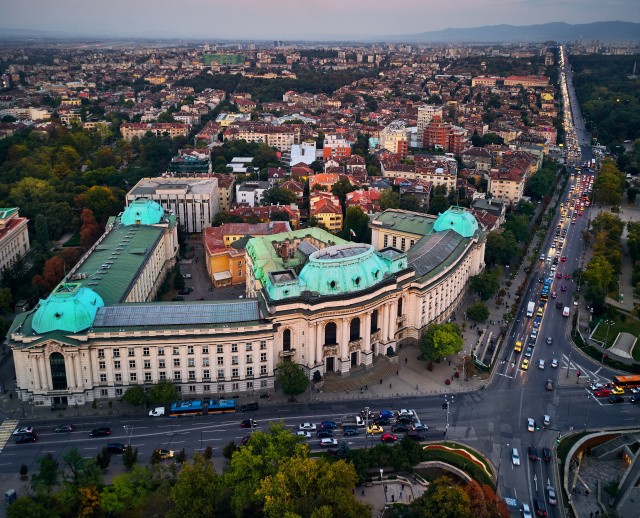 The number of students in Bulgarian universities increased by more than 4,000 in the academic year 2020/2021. Their total number reached 202,605, according to data from the Rating System of Higher Education Institutions in Bulgaria. Its 11th edition was presented today at the Ministry of Education and Science (MES), a BGNES reporter reported.

The largest university remains Sofia University “St. Kliment Ohridski ”. 22,250 future graduates study there. In second and third place are Plovdiv University “Paisii Hilendarski” and UNWE, with 16,580 and 14,600 students, respectively. Twelve universities in the country have less than 1,000 graduates. 13% of students are in private universities, most often studying in the fields of “Theater and Film Arts” and “Art Theory”. The most popular professional field is still Economics. It is studied by 29,321 people. In recent years, however, their numbers have declined significantly due to the state’s consistent efforts to regulate the demand for education and the supply of jobs in the labor market. In second place in terms of number of students is “Pedagogy” with 16,719 future graduates, and in third place is “Medicine” with 13,186.

The policies of the Ministry of Education and Science to increase the attractiveness of the teaching profession are already yielding results. In the last academic year, the number of freshmen in “Pedagogy of по education” jumped the most – by 24%, and in “Pedagogy” – by 9%. The number of future doctors has also increased – by 6%. At the same time, students in Public Health decreased by 11% and students in Tourism – by 10%. Over the years, there has been a tendency for graduates in tourism to find it difficult to find a job in the specialty and often lose their jobs. The new edition of the Rating System shows that the highest unemployment is among the graduates of “Tourism” – 5.9%. One in five (21%) of them has not found an application for the acquired higher education. Unemployment is lowest among graduates in Medicine, Pharmacy, Dentistry and Military Affairs – less than 1%.